Current Song:
Next Song:
Update Required To play the media you will need to either update your browser to a recent version or update your Flash plugin.
Homepage > Festival Films 2019 > Ishq Beekar [Maan Jao Naa]

Story of young people who are against the institution of marriage in society. The story evolves into a greater story which revolutionizes the culture in India. 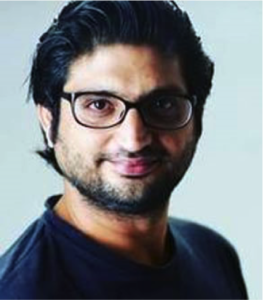 Aabis Raza is a Pakistani director. After completing his bachelor’s degree in Computer Sciences, he grew fond of acting so he went to Arts and Council of Pakistan to create their website. He expressed his interest in acting and eventually ended up doing four stage plays. They offered him to do television. He realized that this field was right for him.