Current Song:
Next Song:
Update Required To play the media you will need to either update your browser to a recent version or update your Flash plugin.
Homepage > Festival Films 2022 > Isolation 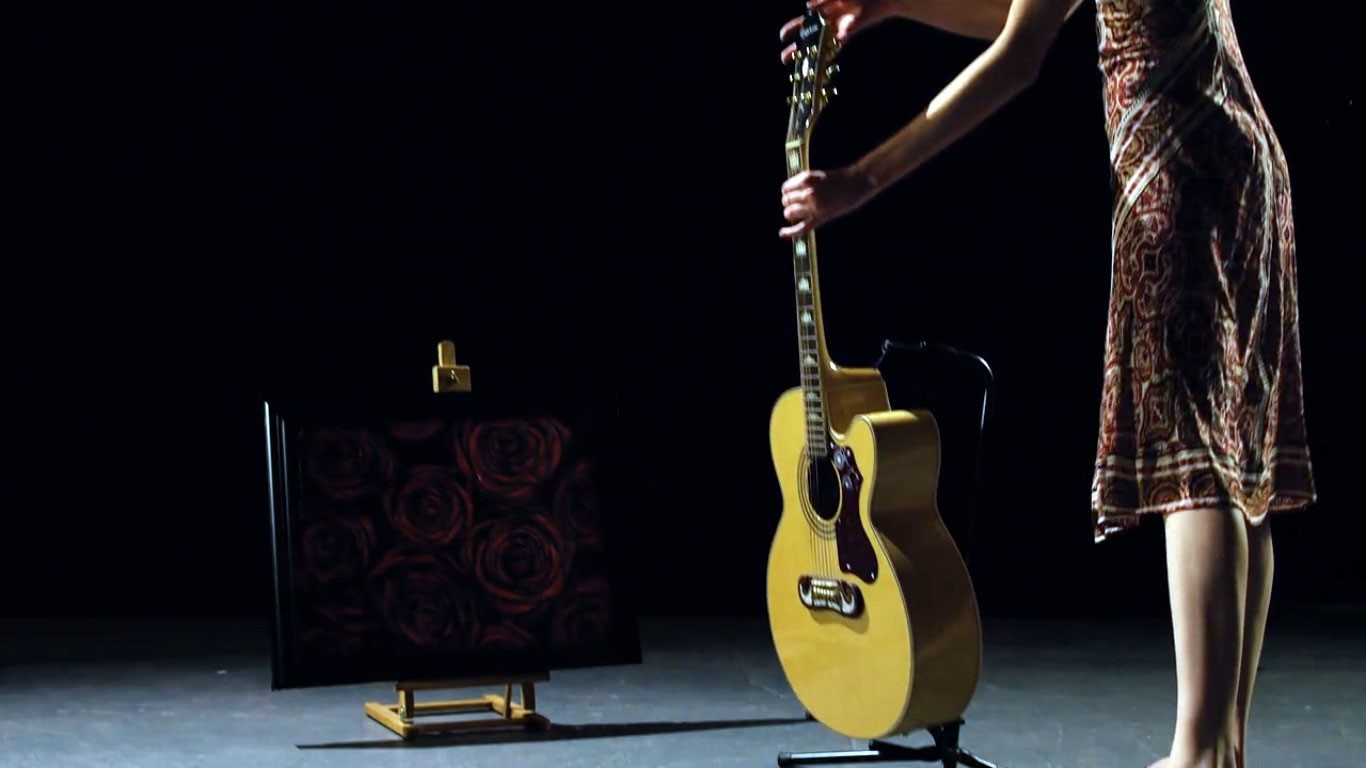 Isolation Music Video is the story of the song by the same name, created by the artist A-Sean. A true story based on the artist’s own life and a period of Isolation. 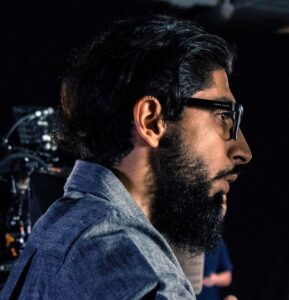 Soheil Mosharraf is a Los Angeles based award winner filmmaker, born in Tehran, Iran in 1990. He is best known for Isolation (2021), Arian and Datsun (2019) and When God Cries (2016). Soheil Mosharraf was raised in an intellectual family. He and his mother moved to the U.S. after his father passed away, and he got into the film industry in Los Angeles. He started working in the art department and moved his way up to becoming head of production designer of over 50 projects till now. Soheil’s passion in films and visual arts lead him to writing and directing, and he strongly believes that films can tell stories and pass human emotions to others in way that is impossible for words to do. He believes music has a big role in films too and, which is why he has a big interest in music videos and musicals. Soheil’s latest project, Isolation, is a personal story of him and his younger brother, A-Sean, dealing with cancer and all the mixed emotions and feelings in that period. Soheil wanted to bring those emotions back to life in visuals along with the music that A-Sean created after he survived cancer. However, the idea of this song and its album was built on the hospital beds under the Isolation room sign. Isolation is running in festivals now and was able to achieve many awards internationally so far. This personal project is a story of a big battle against cancer and surviving with a hope of life and the help of art.