Current Song:
Next Song:
Update Required To play the media you will need to either update your browser to a recent version or update your Flash plugin.
Homepage > Festival Films 2019 > Julia Blue 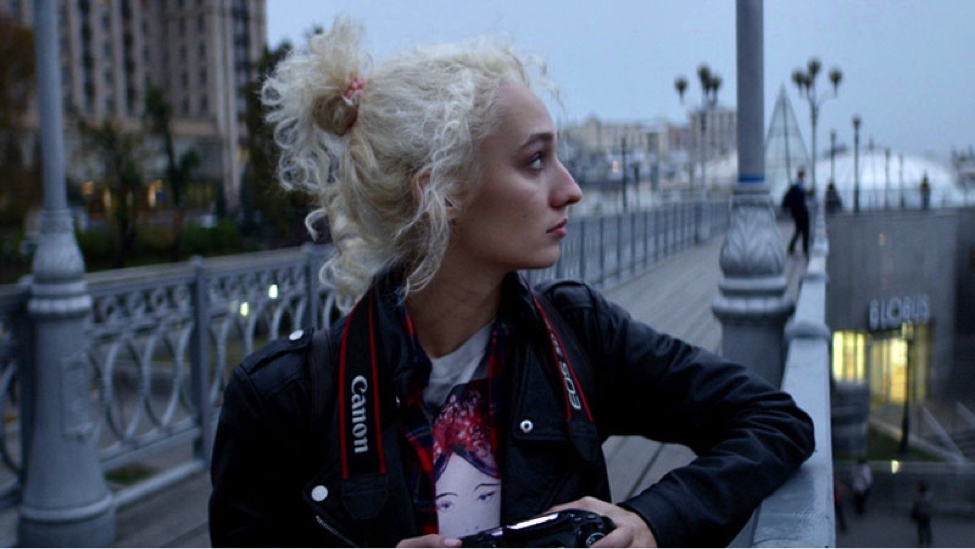 Julia Blue, is a love story for a new generation and a new century. Inspired to study photography by the protest scenes she witnessed in Kiev during the 2014 revolution, Julia (Polina Snisarenko) has now set her sights on a future outside her beloved Ukraine. As she awaits news from the prestigious photography school in Germany, Julia volunteers at the military hospital for injured soldiers coming directly from the front. Julia brings a carefree happiness to their ward until the day she meets English (Dima Yaroshenko), who has arrived with easily mended surface wounds and deeply set emotional scarring. A gentle relationship emerges that draws the two of them closer together, but each has withheld something vital from the other. When Julia decides to bring English home for a family wedding, the cost of their secrets threatens more than their relationship. A beautiful allegory for the freedoms of our modern world that seem all too fleeting, Julia Blue reminds us not just of the costs of love and war, but of the sometimes painful choices freedom demands.

Director Roxy Toporowych’s second feature film is charming, subtle and ultimately bittersweet. Julia (Polina Snisarenko), a photojournalism student living in war-torn Ukraine, finds her path towards independence and a brighter future challenged after falling for English (Dima Yaroshenko), a young soldier fresh from the war zone. Taking place after the 2014 Ukrainian revolution, Julia Blue is a different kind of war narrative, driven by two lead performances that are wise beyond their years. Told through the eyes of a young woman who must choose the best path for her future, love has never felt so fleeting. 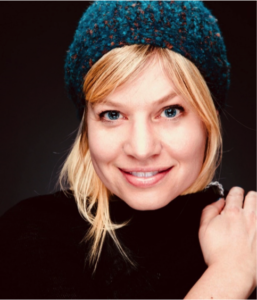 Roxy Toporowych is a native of Parma, Ohio and a graduate of NYU’s Tisch School of the Arts, where she received a B.F.A. in film and television. In 2014 Toporowych was awarded a Fulbright Scholarship to Ukraine. She is an IFP Narrative Lab Directing Fellow and the recipient of the Calvin Klein “Live the Dream” grant for emerging female directors.

Her previous work includes directing the 2013 documentary Folk! and working within the art department on Captain America: The Winter Soldier and The Punisher. 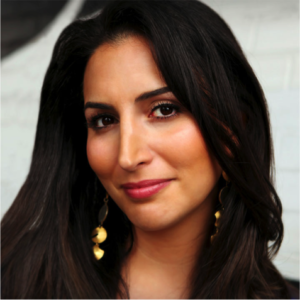 Nilou Safinya is a film and theatre producer and a graduate of Columbia University. She worked in TV/film development and production at Levantine Entertainment (Associate Producer for Amreeka, 2009) before turning freelance. Most recently, she produced the feature, Eugenia and John (2015) and the short film Montana (2018). Through her film company Lailou, she has two upcoming feature films in pre-production.

Nilou is also the co-founding Director of Production for Eyes Up Here Productions, that specializes in the strategic storytelling through the production of moving video content and live events. Julia Blue is her latest film.