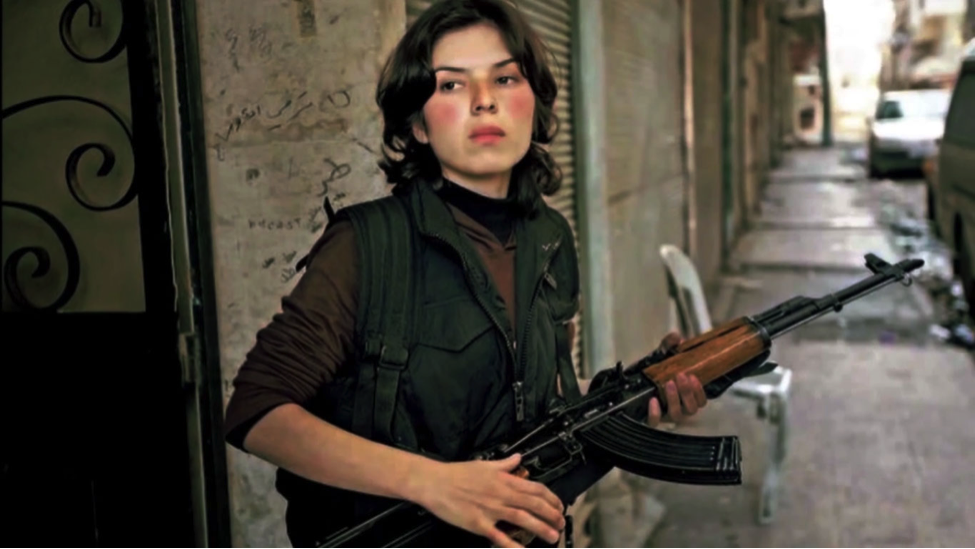 A music video about the Kobani girls and women who went to war against ISIS.

Screening with: Girls of the Sun 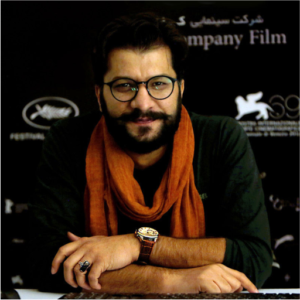 Shoresh Vakili was born in Kamyaran in Iran and grew up there until he went to Tehran when he was a teenager to study music and graphic. He then went to IVCS (Cinema School in Iran) to study film. Since then, he has been a DOP over 10 short films.