Current Song:
Next Song:
Update Required To play the media you will need to either update your browser to a recent version or update your Flash plugin.
Homepage > Festival Films 2022 > Kefsan 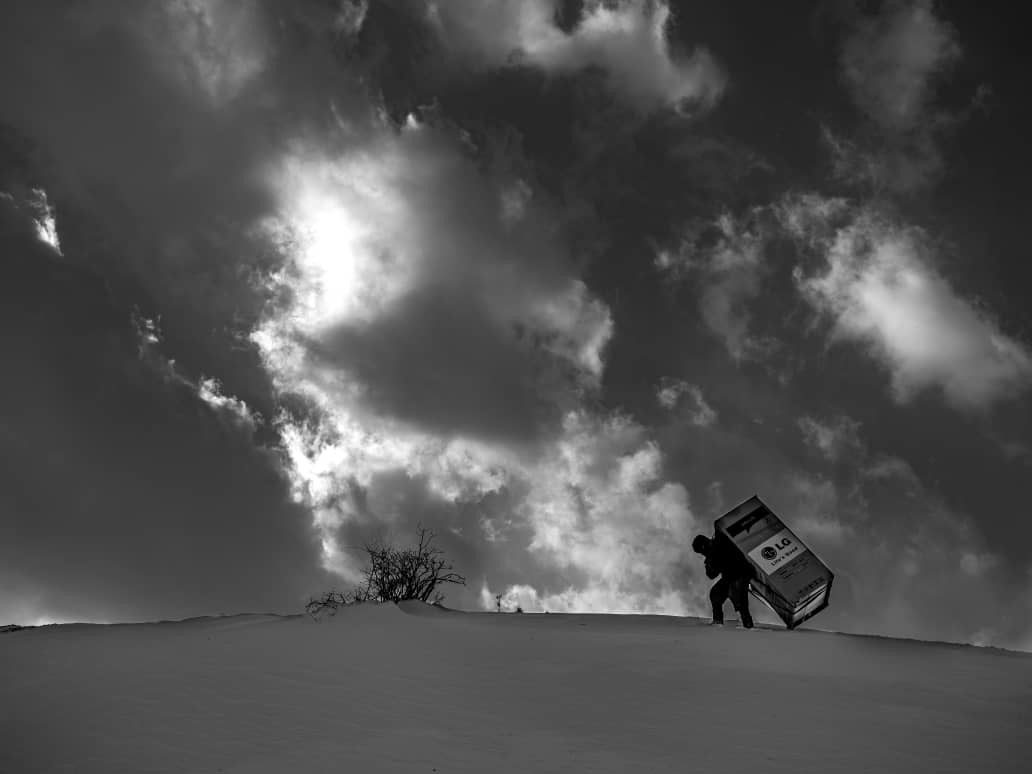 Kefsan, a young Kurdish woman’s husband Rahman was shot at the border by the border patrols while carrying cargo, and his spinal cord was severed from the neck. Kefsan decides to carry the next cargo on his behalf in order to get paid for their survival. 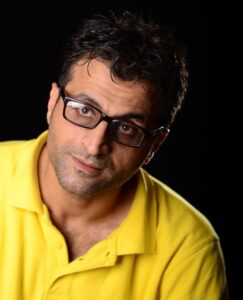 Akbar Shahbazi is an Iranian Kurdish freelance director, photographer, and cameraman. He has been working for Iranian cinema and television since 1999. He has a BA in Graphic Art from the Kermanshah School of Art. During his studies, he learned photography. He also did a lot of research in all artistic fields. Cinema has always been his dream and he has done everything to make it happen. This is how he began his career in cinema as a cameraman and camera operator, and then moved on to directing. To date, he has collaborated on 5 Iranian films and around 30 short films by Iranian directors.

He has also directed 18 short films (documentary, fiction) and 3 feature films. At the same time, throughout these 25 years, he has worked on different types of photography (artistic, cinematographic, photojournalism, advertising, architecture, portrait, sports modeling…) and has exhibited his photos in Iran (Tehran, Kermanshah, Kurdistan), Iraq and Armenia. He has had awards at various national and international festivals for his films and photos.