Current Song:
Next Song:
Update Required To play the media you will need to either update your browser to a recent version or update your Flash plugin.
Homepage > Festival Films 2015 > Mr. Invisible 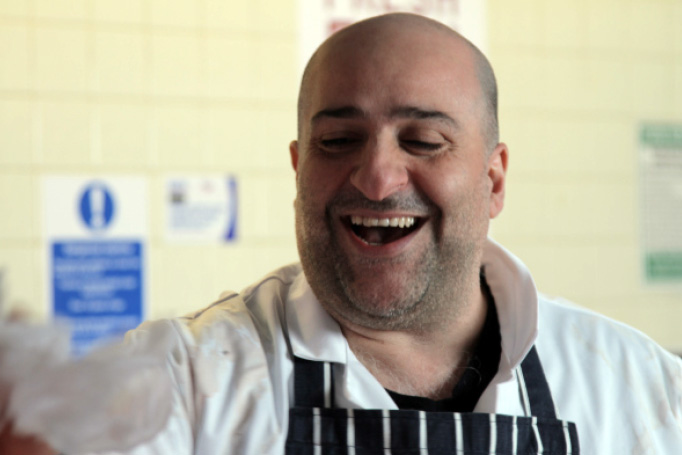 A solitary old man seems almost invisible to the world around him. But on a journey up to London we find that the old man’s “invisibility” may actually be his greatest weapon. 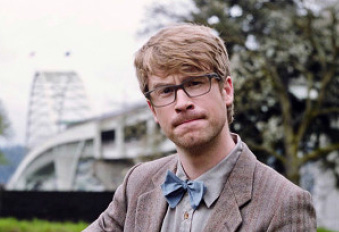 Greg Ash is a multi award-winning British filmmaker, writer and actor who likes to make people laugh. His short films have screened at over 40 festivals across the world, winning multiple awards including Best World Cinema Short at Phoenix Film Festival, Audience Award at Austin Film Festival, Special Jury and Special Audience Prizes at Aspen Shortsfest and Best of Fest at Palm Springs Shortfest and Seattle International Film Festival. Greg has been an Artist at the New York TV Festival for the past 3 years where he has showcased his TV comedy pilots. He was longlisted for a Bafta and a British Comedy Award in 2014. With his passion for comedy, Greg is the founder of online comedy channel ‘We Like Laughter’ and the creator of web series ‘Super Chill’ and ‘Scott’s Lookalikes.’ He is currently developing a number of feature length comedy films for his production company Big Bright Lights. His ‘Bigfoot’ feature screenplay was a Finalist at the Sundance Screenplay Table Read Competition 2014.