Current Song:
Next Song:
Update Required To play the media you will need to either update your browser to a recent version or update your Flash plugin.
Homepage > Festival Films 2022 > My Iran 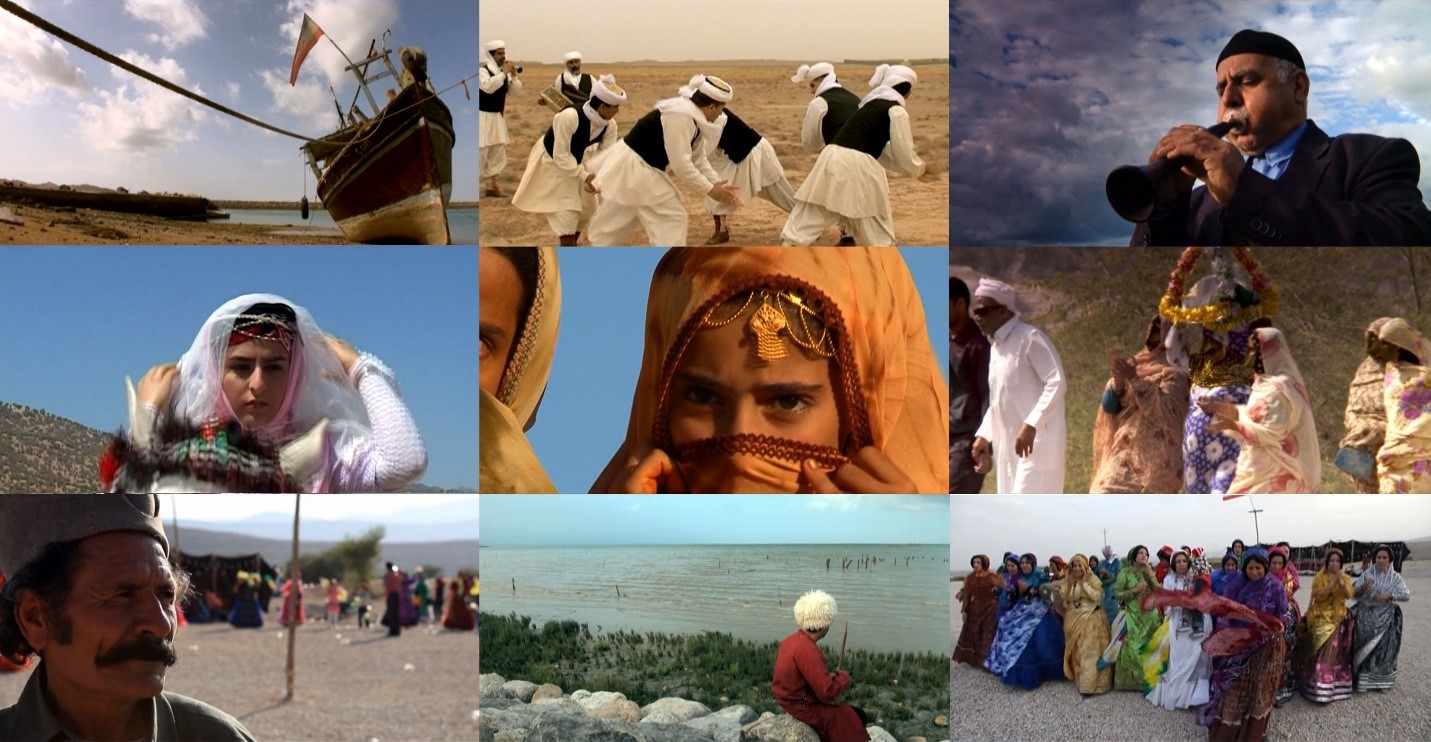 This music video is about Iranian customs and their national alliance. It represents the spirit of happiness in marriage which is one of the basic principles of any society. 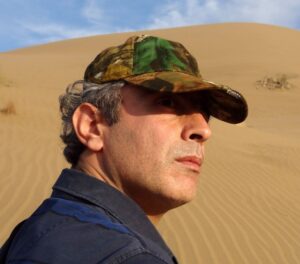 Reza Majlesi was born in1967 in Rasht, Iran. He started filmmaking with super 8 mm in 1993. and then made his first professional film for television in 1996 with a documentary called “Bibitab.” Most of his films are related to anthropology and local issues. His films have received 35 awards from international film festivals. He is a member of the Society of Iranian Documentary Filmmakers since 1999. He makes documentary and fiction films.