Current Song:
Next Song:
Update Required To play the media you will need to either update your browser to a recent version or update your Flash plugin.
Homepage > Festival Films 2020 > Of Kings & Paintings 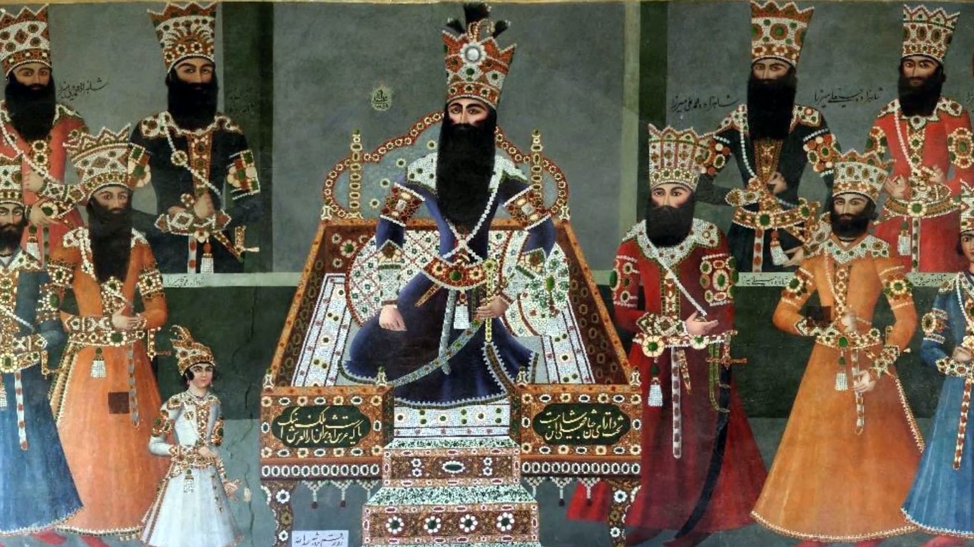 A history of the extraordinary art that was commissioned during the Qajar Dynasty (1785 – 1925). In interviews with experts, the film will explore this remarkable era in Iranian history that straddled the transition between tradition and modernity. While offering an overview of painters and paintings of Qajar era and its continued legacy, the film weaves together art history and Persian history.

Screening with: The Bridge of Victory + Sharp as Stone 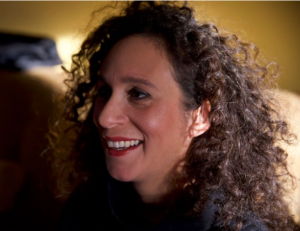 Sara Nodjoumi is an independent filmmaker and festival programmer who has produced films for ITVS, Motto Pictures, Catapult Film Fund, and Fork Films and has been supported by numerous foundations including the Sundance Institute, Jerome Foundation, and NYSCA. Her 2017 film WHEN GOD SLEEPS premiered in competition at the 2017 Tribeca Film Festival and went on to win a number of international awards including the Golden Heynal Award for Best Music Doc at the Krakow Film Festival and Most Valuable Film of the Year from Cinema for Peace in Berlin, in addition to being shortlisted for a German Academy Award in 2018. Her 2018 feature documentary REGGAE BOYZ, about the healing power of soccer and music in Jamaica, delighted audiences from Berlin to the Bahamas and earned a nomination for best feature documentary from the German Television Academy. It had its US Premiere at the 2019 Brooklyn Film Festival where it won the Audience Award.