Current Song:
Next Song:
Update Required To play the media you will need to either update your browser to a recent version or update your Flash plugin.
Homepage > Festival Films 2020 > One Night in Tehran

One Night in Tehran 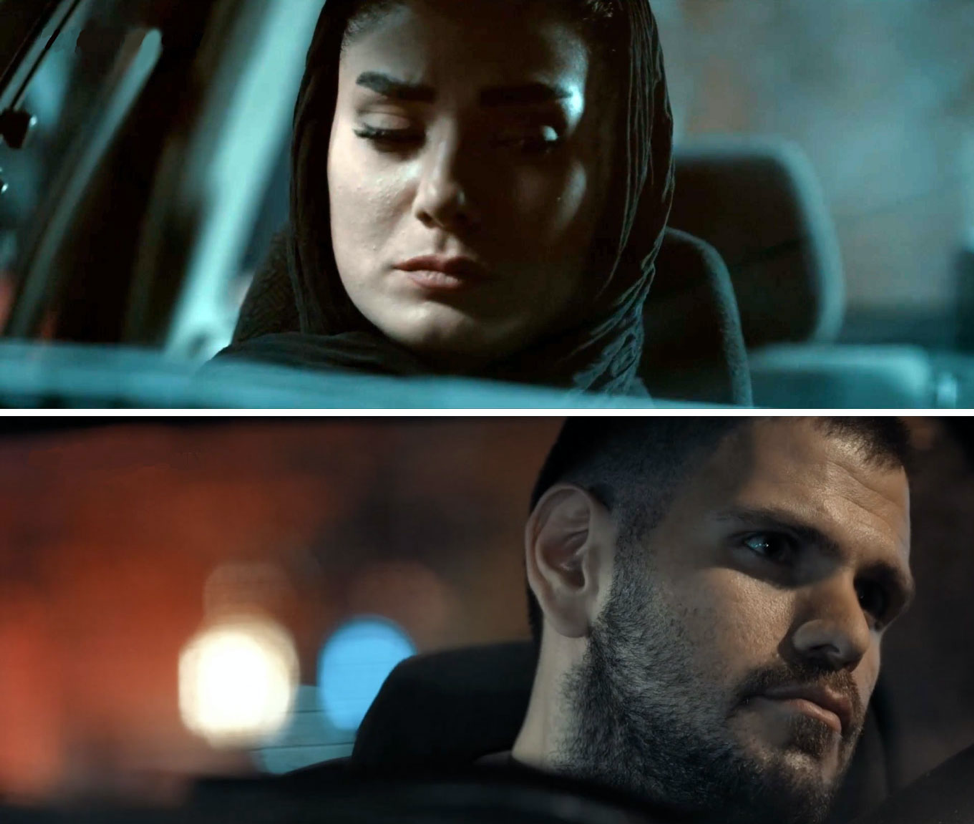 New York, Tokyo, and Mumbai all have their own nightlife. And so does Tehran; a nocturnal underground world unlike any other. A girl looking for her happiness within the chaos of this swallowing world gets into a night cab, unaware of how her life is going to change forever. 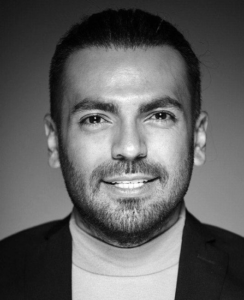 Farhad Najafi was born in Naishabur, Iran. After he entered the conservatory art school for studying graphic designing, he found out his passion for professional photography and following after that in the movie industry and directing. He made his first documentary film called “Iran and Naria” in the very early months of entering art school despite the obstacles and limited environment of the movie industry in Iran. A short film called “motion” was only needed four months to be created by him after then.

At the age of nineteen, he began to write the screenplay of his first movie “First move”, after producing four short films. Then he launched the direction of his first series “Matador” which is the most successful action genre Iranian TV-show so far. Making successful and award-winning action movies and series such as Room Number Zero, Aspirin, and Matador which has won the best film of Moscow international festival in the action genre, has made him to climb up the career ladder surprisingly.