Current Song:
Next Song:
Update Required To play the media you will need to either update your browser to a recent version or update your Flash plugin.
Homepage > Festival Films 2021 > Permission, Ms. Present 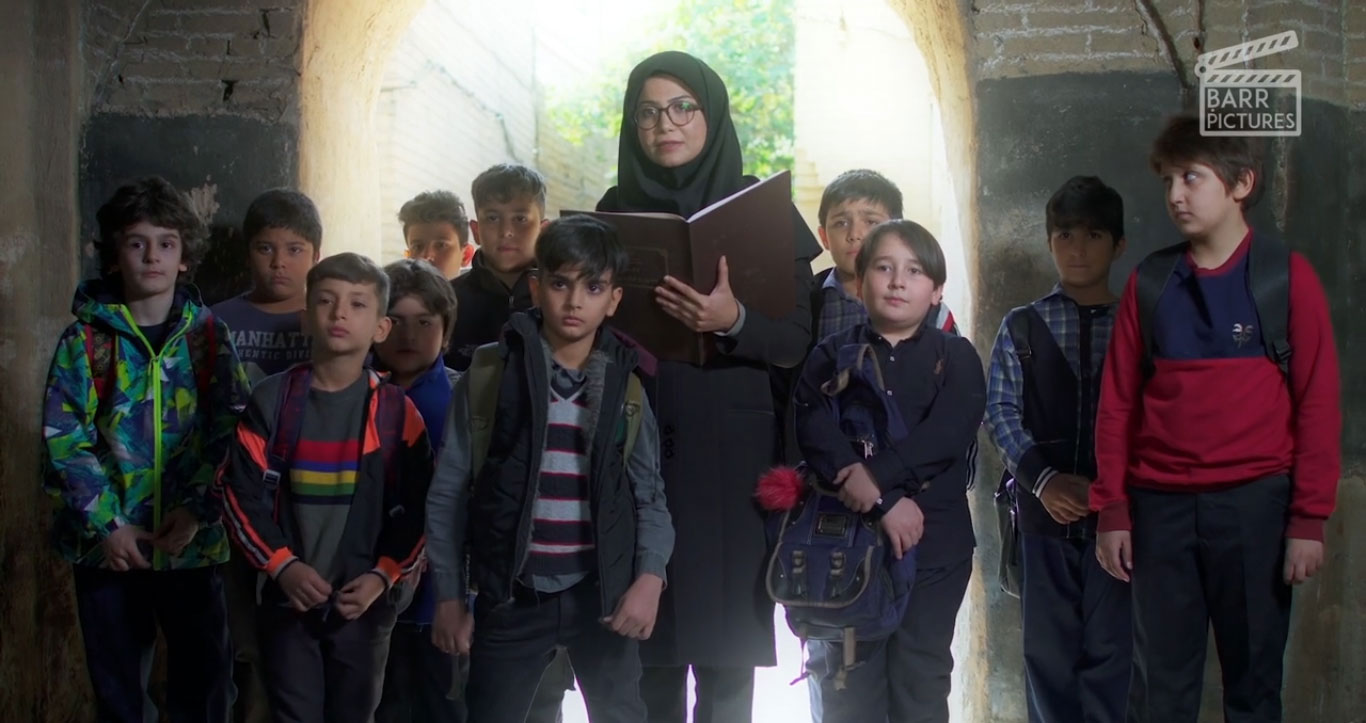 Education is one of the most important rights for any child, and it’s one of the best preventers of mental health decline. This is even more true under the current pandemic circumstances. 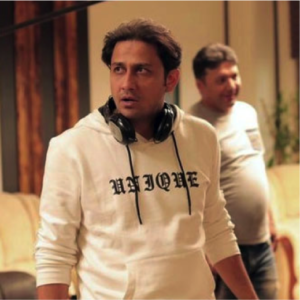 Mohammad Reza Kheradmandan was born in 1984 in Shiraz, Iran. He graduated with a degree in film directing from the IRIB University. He directed his first feature film 21 Days Later released in 2017, it won the audience award at the 35th Fajr International Film Festival in Tehran and he has gone onto direct numerous other short films that have won prizes in Iran and abroad.