Current Song:
Next Song:
Update Required To play the media you will need to either update your browser to a recent version or update your Flash plugin.
Homepage > Festival Films 2020 > Poozhgan 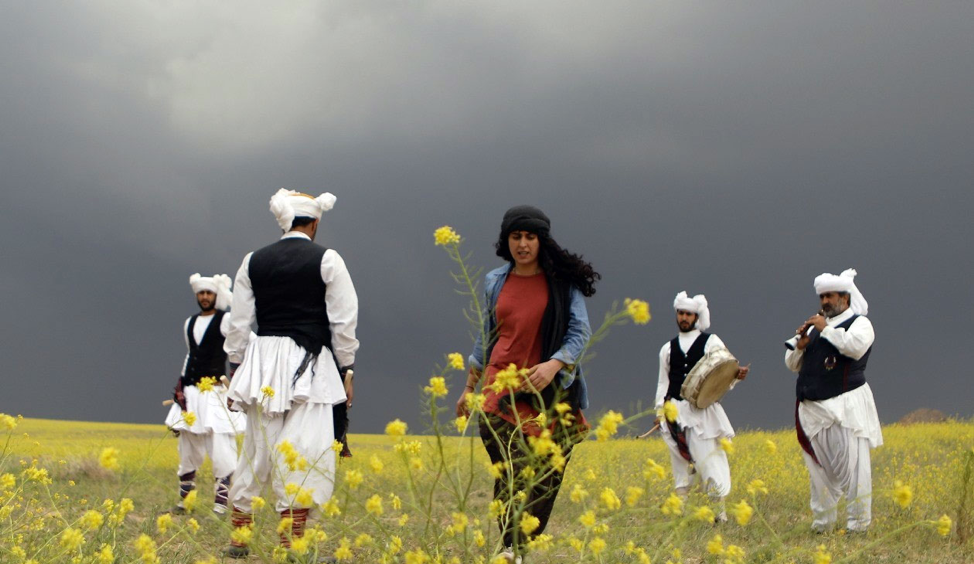 The film focuses on music and dance in a narrative treatment in the context of the daily life of the people in Torbat-e Jam. Torbat-e Jam is a city in Khorasan region of Iran; a city in which most of the Dotar experts are based (Dotar is a Persian long-necked lute with two strings), which lies on the Silk Road route, on the border triangle of Afghanistan, Turkmenistan, and Iran. Torbat-e Jam was called Poozhgan (p​u​ʒ​​ɠ​​ɐ​​n)​ [means the city of heroes] in the ancient times. The culture and life in Torbat-e Jam are strongly influenced by various rituals and maqam music.

Despite the name change since the 12th century (n. Ch.), the names of rituals and maqams, and their substance, have remained untouched and passed down from generation to generation until today. The Maqam music was created at the interfaces of the great cultures of the Orient. They are shown or presented with music and dance. Every ritual and maqam has its own story.

In five Episodes it is focused in this film on the preparation ceremony of Maqam-performing, Choob-Bazi ritual, Padayerehgi, Haj Morad Ali Salar-Ahmadi (a Master of maqam-singing in this region), and Maqam “Mashgh-e Peltan” (Exercise of Heroes).

Screening with: The Last Shah + The Unseeable Seeable 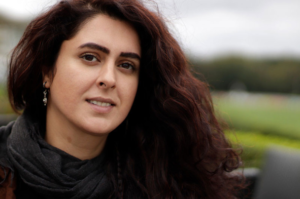 Maryam Iranpanah was born in 1979 in Tehran, Iran. She studies photography at the Azad University of Art and architecture in Tehran from 2000 to 2004, and Visual Arts at the HBK Saar in Saarbrücken, Germany. from 2008 to 2011.