Current Song:
Next Song:
Update Required To play the media you will need to either update your browser to a recent version or update your Flash plugin.
Homepage > Festival Films 2018 > Redemption Walk 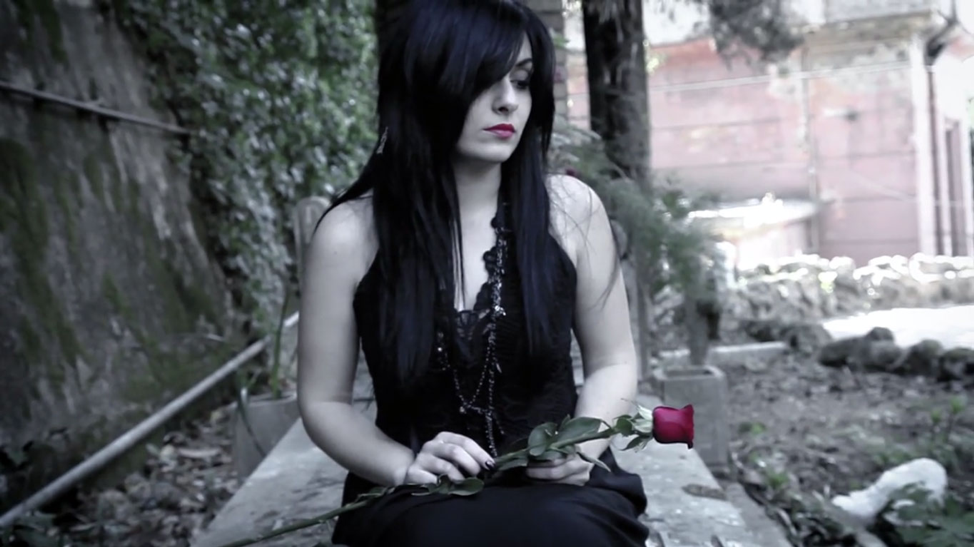 He stepped decisively in to the cemetery while holding a bouquet of red roses. He walked directly to her grave, hesitated for a second, as he wished to believe the sense of her presence is real. Everything faded away with her touch; she stared in to his eyes and tried to figure out where and whom she is…

Screening with: One Day in Tehran + The Iran Deal + He + Saba + Bystander + Too Late Again + Alphabet 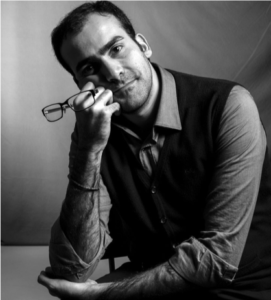 Mohammad Hassan Zadeh, was born in Tehran, Iran. He exhibited some exhibitions in private galleries and public spaces in Iran and Italy. His work moves between Video, Photography and Documentary. He began his career as an Iranian journalist in 2004 at the Iranian Press Agency and some Iranian newspapers. He was fortunate enough to work with some of the great Iranian photographers such as Yadollah Samadian and Mohsen Shandiz. He is the winner of the OIPA 2012 calendar competition in Italy.