Current Song:
Next Song:
Update Required To play the media you will need to either update your browser to a recent version or update your Flash plugin.
Homepage > Festival Films 2020 > Sadaf 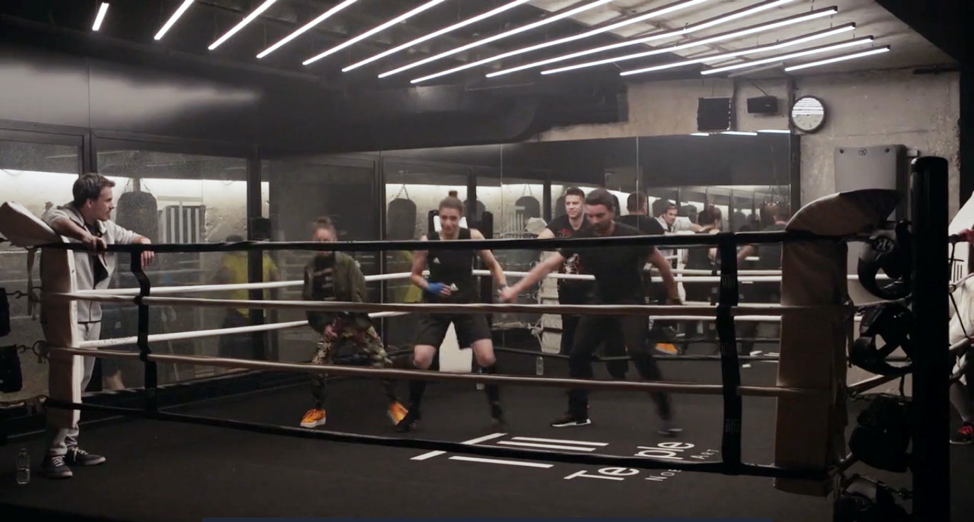 A winner is a dreamer who never gives up. A dancing story about an Iranian girl who loves boxing. 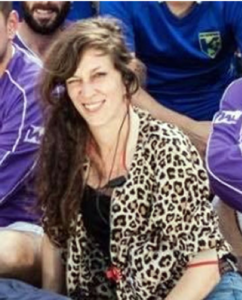 Anne Jammet was born in the middle of the biggest volcano in Europe, In Cantal. She arrives in Paris at 18, with one goal: work in Cinema and television. She starts as a script-supervisor for 16 years and these 3 past years as a First-assistant director. She has collaborated on more than one thousand short-movies, video-clip, and adverts, she also works on national television, on direct, show tv, and long movies.
At 38 years old and with all her artistic and technical background, she decided to try to be a director. She wanted to give good energy and messages. She has directed 3 projects and has 3 commands to come before the end of 2020. Since 2013, she teaches cinema in private school, a master level, and loves contact with the next generation.
She finds her way as a director by doing Sadaf, the project which is the most personal and important in her life. She would dream to do a long movie about Sadaf Khadem, to continue to give examples and good vibes to people, principally young people who are our future.