Current Song:
Next Song:
Update Required To play the media you will need to either update your browser to a recent version or update your Flash plugin.
Homepage > Festival Films 2022 > Sargashteh (Perplexed) 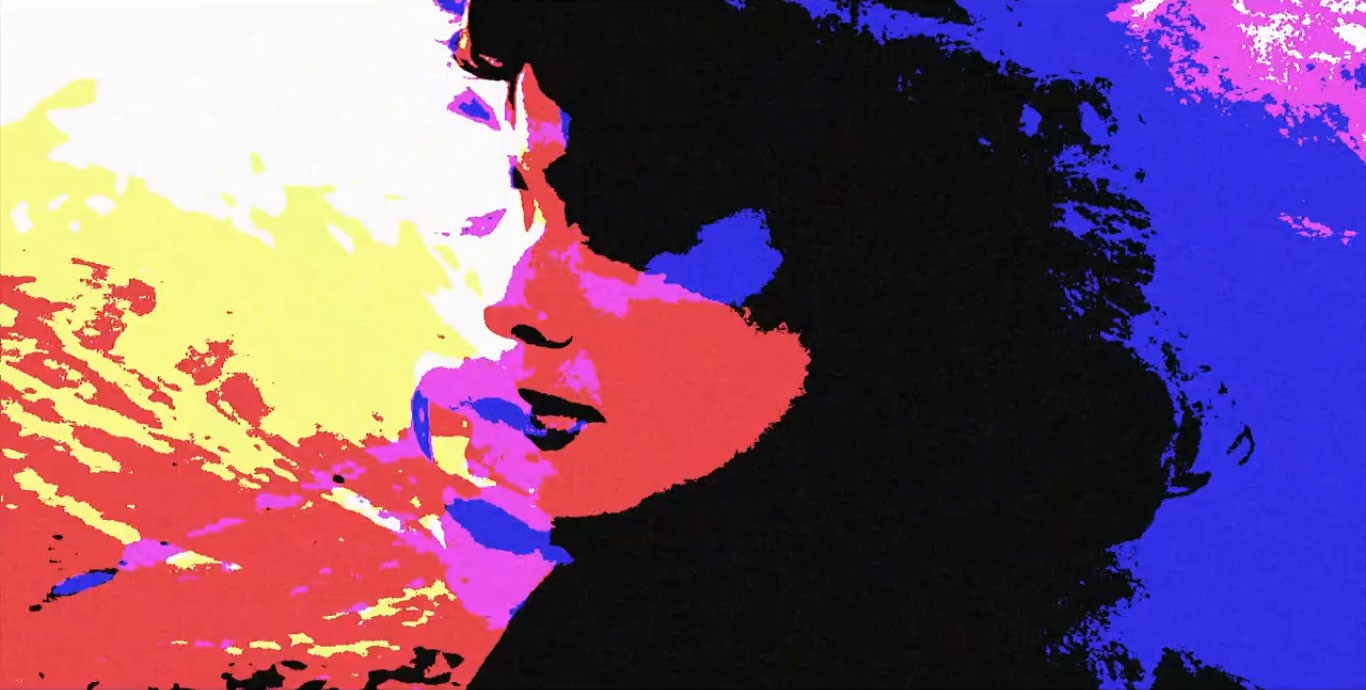 Sargashteh is a Persian word and in English it means “Perplexed” 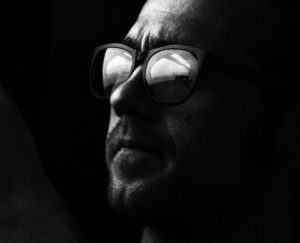 Nader Khaledian was born in Kermanshah. He graduated from Hilaj Film School in 2010. He studied Cinema and Filmmaking, and at the same time, he also started acting and photography in short films. He played in Abdolreza Kahani’s film “Eradatmand Nazanin Bahareh Tina.” He made two short films “Fistful of Rials” and “Dark side” during the Master Class of Abdolreza Kahani and Amir Shahab Razavian.

In 2017 he made his first short film called Not Here. In 2019 he made an experimental short film called Hair Dryer. Between Not Here and Hair Dryer, he worked on analog photography. The music video “Sargashteh” sung by Golsa, a female vocalist and musician is her last work.