Current Song:
Next Song:
Update Required To play the media you will need to either update your browser to a recent version or update your Flash plugin.
Homepage > Festival Films 2019 > Serok 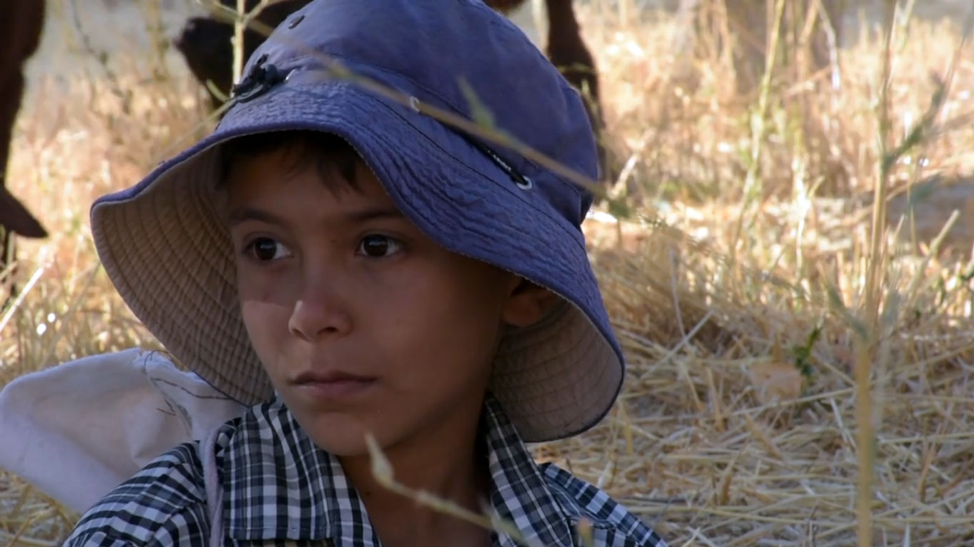 Serok is a boy who helps her father in the summer. Children are the most vulnerable group in society, who are exposed to direct influxes of disasters, pressures and problems of life caused by the elderly. 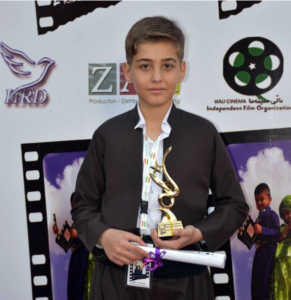 Zhivar Farajzadeh was born in 2006. He is a sixth grade elementary student of Children’s and Adolescent Intellectual Center at Saheb town. Serok is his second movie.