Current Song:
Next Song:
Update Required To play the media you will need to either update your browser to a recent version or update your Flash plugin.
Homepage > Festival Films 2022 > Seventh Day 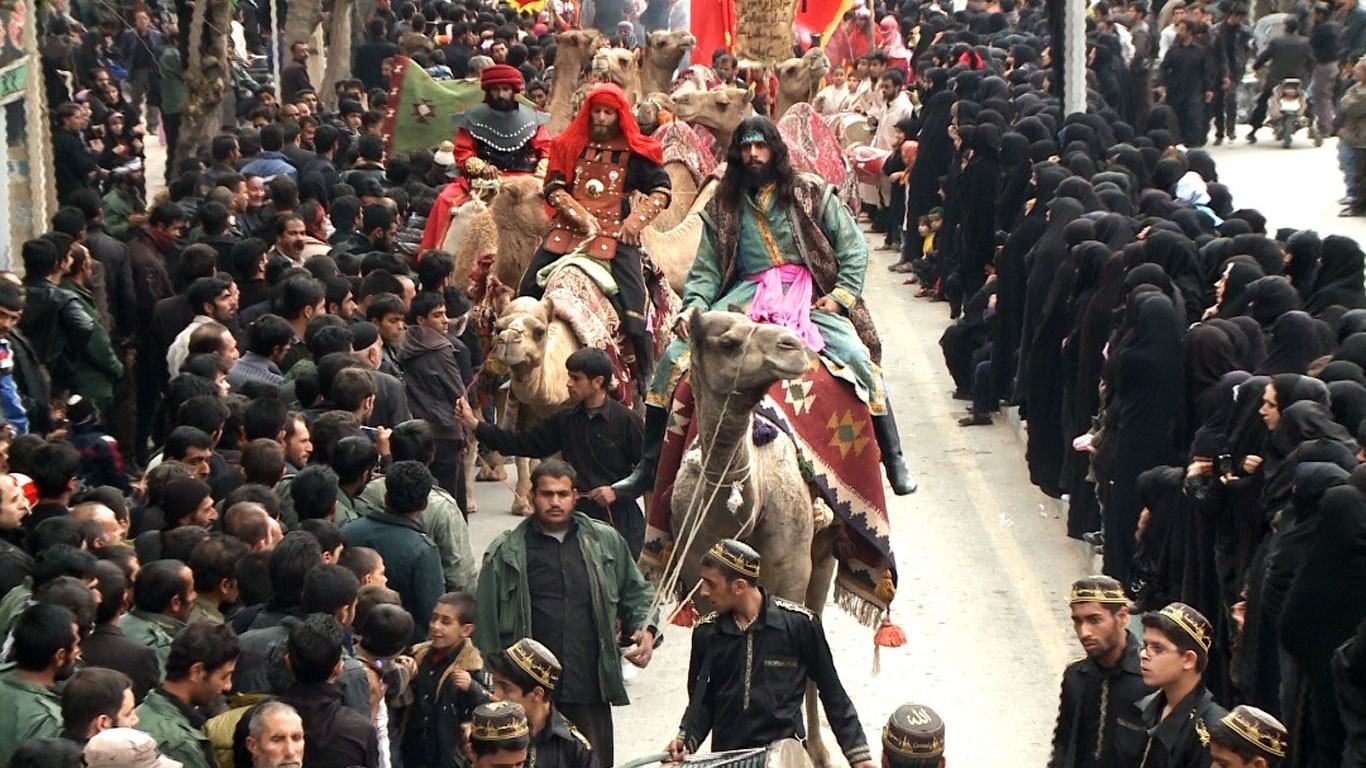 The first ten days of Muharram is the first month in the Islamic lunar calendar of Shiite Muslims who hold the Mourning of Ashura. For Muslims, Ashura is the day when the battle of Karbala took place and led to the martyrdom of Hussein (son of Ali), the grandson of the Prophet Muhammad (PBUH). He is now remembered as oppressed and victorious in his ways and goals.  People in different parts of Iran keep Ashura alive by holding different Mourning in ten days of Ashura. In the city of Qahdarijan in Isfahan, which is mostly known as a very large and old village, people, mostly farmers, hold this ceremony in groups every year on the seventh day, which is also a kind of charity carnival. 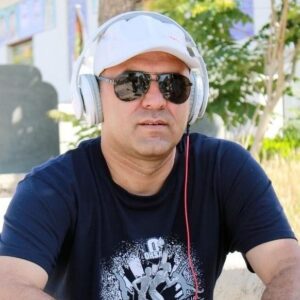 Kavoos Aghaei was born in 1978 in Iran. He is active professionally in editing movies, series, and documentaries. A Drop of Blood from Nazanin is his second film as a director. And “Seventh Day” is the first documentary film that he directed.