Current Song:
Next Song:
Update Required To play the media you will need to either update your browser to a recent version or update your Flash plugin.
Homepage > Festival Films 2016 > Shahrzad 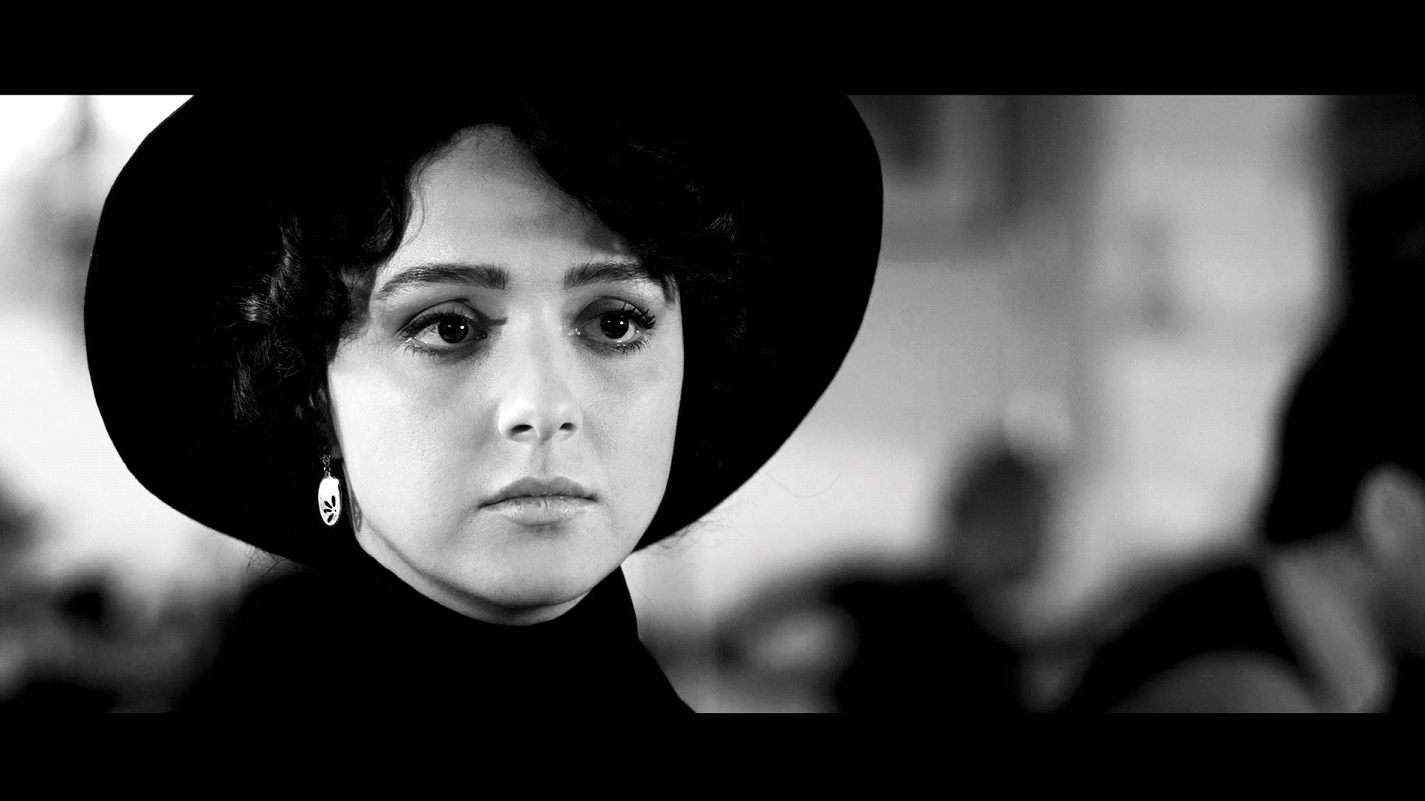 Bozorg Agha orders Shahrzad to marry Ghobad, but she doesn’t like Ghobad because she is still thinking about her former lover Farhad. Will she have any choices? 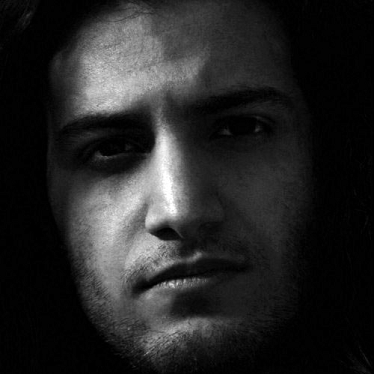 Alireza Rabie Moghadam, was born in October 1991 in Arak After he graduated from university and achieved IT degree in 2013, he began majoring in film directing and in the same year he started his activity as assistant director in film and TV in Tehran. He has already worked in different areas related to cinema including: Aesthetics, writing, directing, storyboard design, poster design, photography, cinematography, scriptwriting, editing, sound design, visual effects and color correction. He made his first short film called “Vertigo” in 2015 which was accepted in Seattle Film Festival, and after making this film he directed Sorena Montaser music video called “Shahrzad” in 2016.