Current Song:
Next Song:
Update Required To play the media you will need to either update your browser to a recent version or update your Flash plugin.
Homepage > Festival Films 2019 > Short Wave 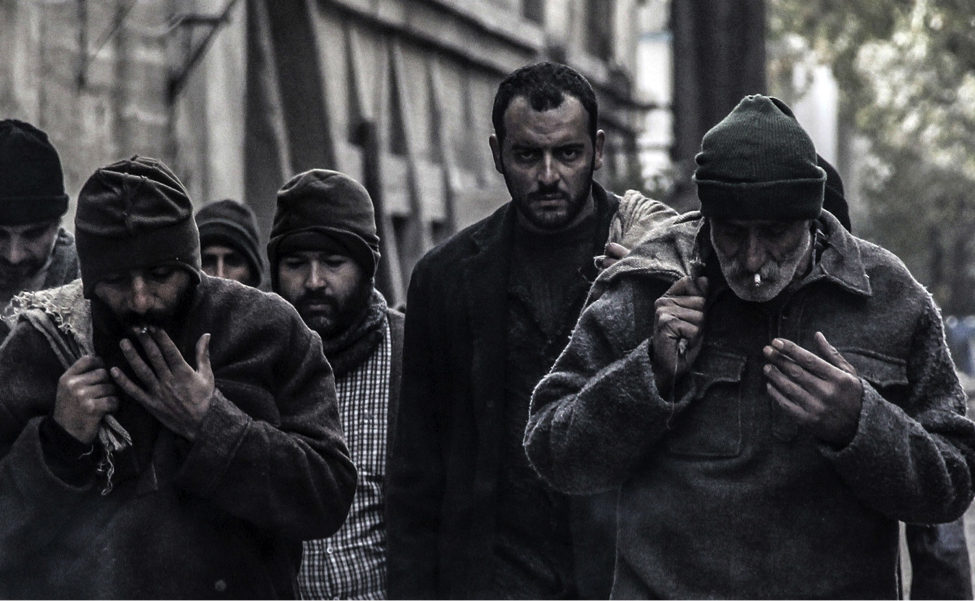 Early in the morning, a worker, tired of night work, comes back home. The speech of a dictator from a loudspeaker in the street disturbs his rest. He decides to stifle the annoying noise as best he can, but on this path, he loses himself. 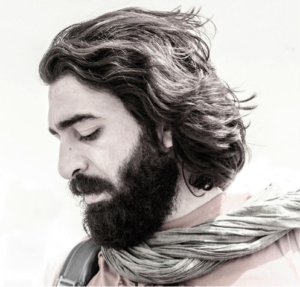 Mohamad Esmaeeli was born in 1983, in Tehran, Iran. Experimental photographer since 2005. Photo manager of Cinema Weekly Magazine in 2008, photographer for Monthly Film Magazine since 2011. Started filmmaking with a short film called “Newzif” in 2011. He is a member of the Iranian Alliance of Motion Picture Guilds (Khaneh Cinema) and the “Iranian Short Film Association” (ISFA) as of 2014. Jury member of the Iranian Short Film Academy in 2017.