Current Song:
Next Song:
Update Required To play the media you will need to either update your browser to a recent version or update your Flash plugin.
Homepage > Festival Films 2020 > Subjection 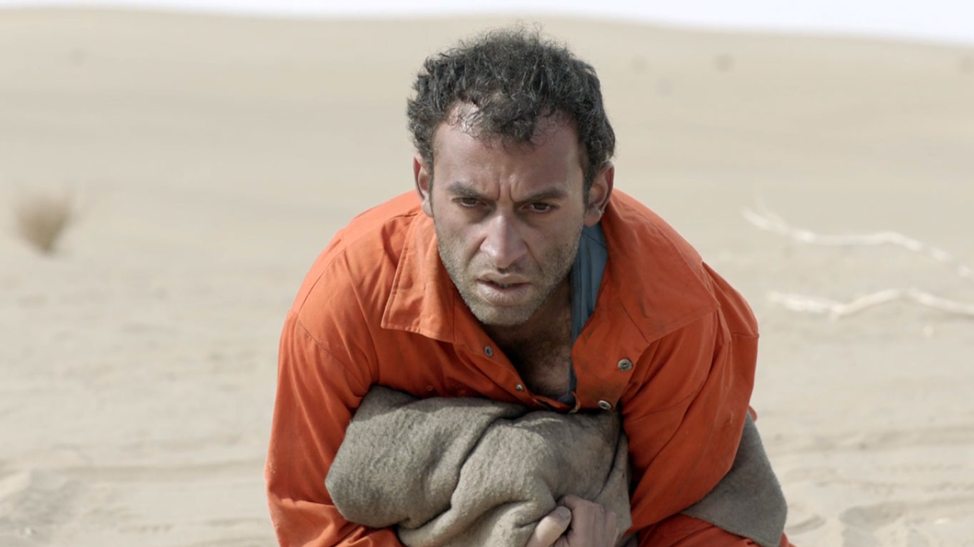 Armed men take a prisoner into the desert. One of them traces the lines of a cell around the prisoner on the sand. The armed men go away. The prisoner is alone and unrestrained: what will he do? 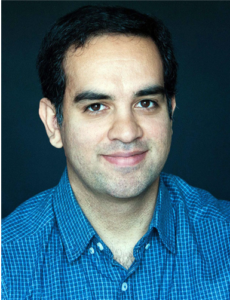 Alireza Mirzae was born in Tehran, Iran, in 1984. At 16, Alireza got a job as a photo archivist at a communications agency in Tehran. He deepened his knowledge of photography and cinematography. Then he switched to film editing. A year later, he edited two documentary feature films. Subsequently, he worked on other documentary films as assistant director: two were awarded at the Tehran International Documentary Film Festival. In 2009, he joined a French TV channel. “Subjection” is his first film as a director.