Current Song:
Next Song:
Update Required To play the media you will need to either update your browser to a recent version or update your Flash plugin.
Homepage > Festival Films 2020 > Tehran 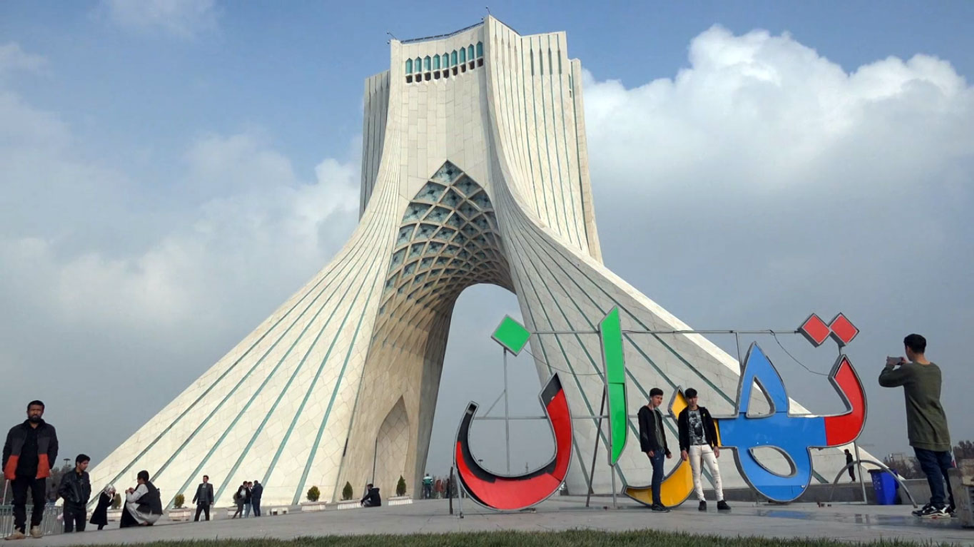 A short documentary about city of Tehran.

Screening with: One Night in Tehran + Homeless + Pendant

Mir-Kian Roshannia was born in Tehran, live in Tehran and Toronto. He has been interested in making films since 2007, studied at “Tehran Fine Art University” Faculty of Cinematography as a freelance student. He is interested to express his feeling by making conceptual and documentary short films.