Current Song:
Next Song:
Update Required To play the media you will need to either update your browser to a recent version or update your Flash plugin.
Homepage > Festival Films 2021 > The Badger 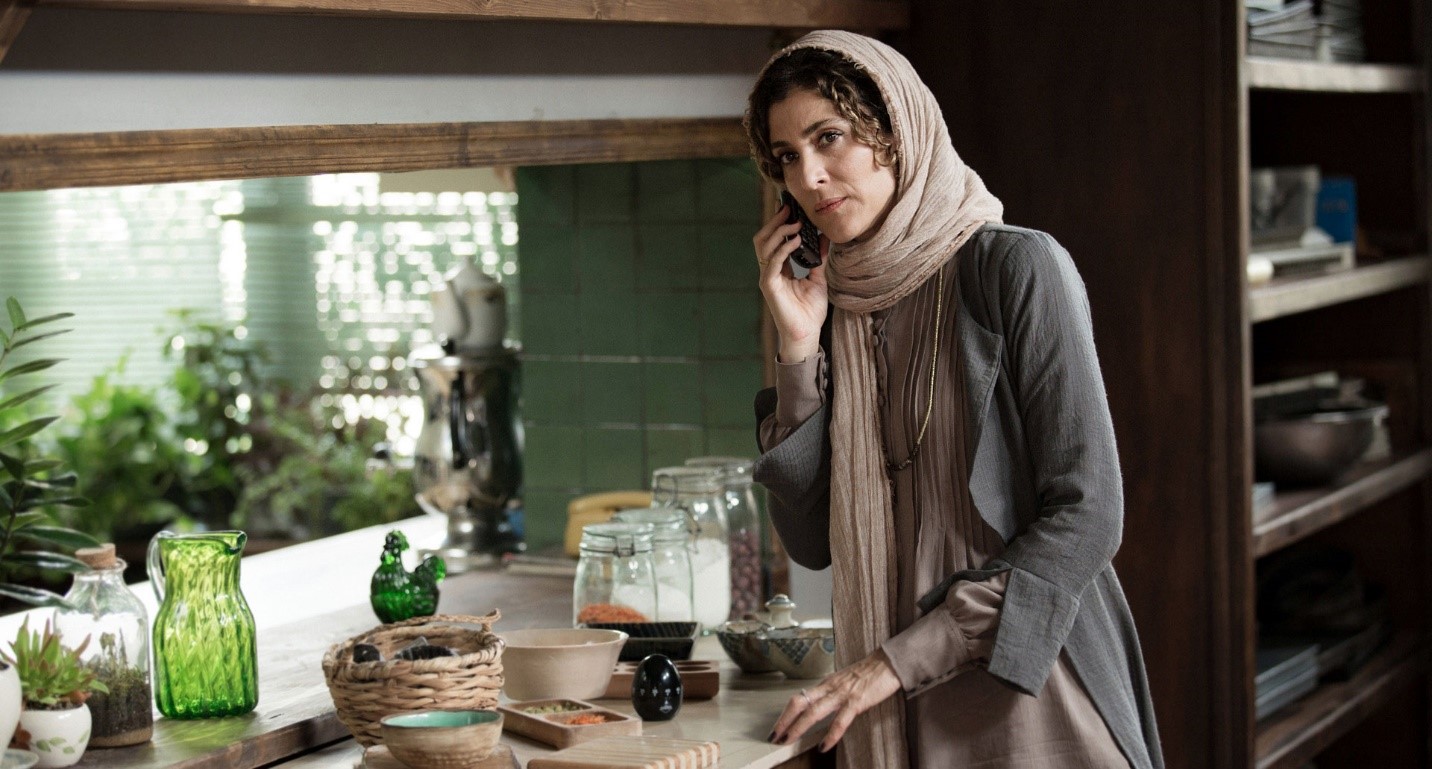 Right before Soodeh’s second marriage, her 11-year-old son, Matiar is kidnapped. After considerable effort, Soodeh is forced to ask for the ransom money from her ex-husband. After Matiar’s release, Soodeh comes to a sudden realization that who was behind the kidnapping plot.

Screening with: Muncher + One More Kiss 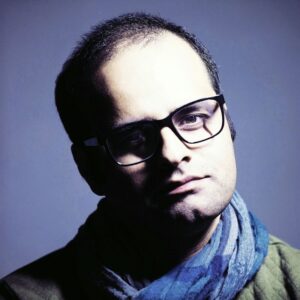 Kazem Mollaie was born in 1981 in Sabzevar, Iran. He started making films with short films in 1999. He holds a B.A. in Cinema Directing from Soore University of Tehran in 2005. Mollaie has been the member of several organizations such as Iranian Young Cinema Society (IYCS), the Iranian Alliance of Motion Picture Guilds (Khaneh Cinema), member of Board of Directors of Iranian Short Film Association (ISFA) and Directors Guild of Iran. He is known for his first feature movie named KUPAL (2017) and short films like DELETE (2011) and MINUS (2009). His second feature film is THE BADGER (2020) that is nominated as the Best Film in the 23rd. Shanghai International Film Festival (Asian New Talent Award) in its World Premiere. He is also a member of Directors Guild of Iran (2021).