Current Song:
Next Song:
Update Required To play the media you will need to either update your browser to a recent version or update your Flash plugin.
Homepage > Festival Films 2020 > The Boat No. 5 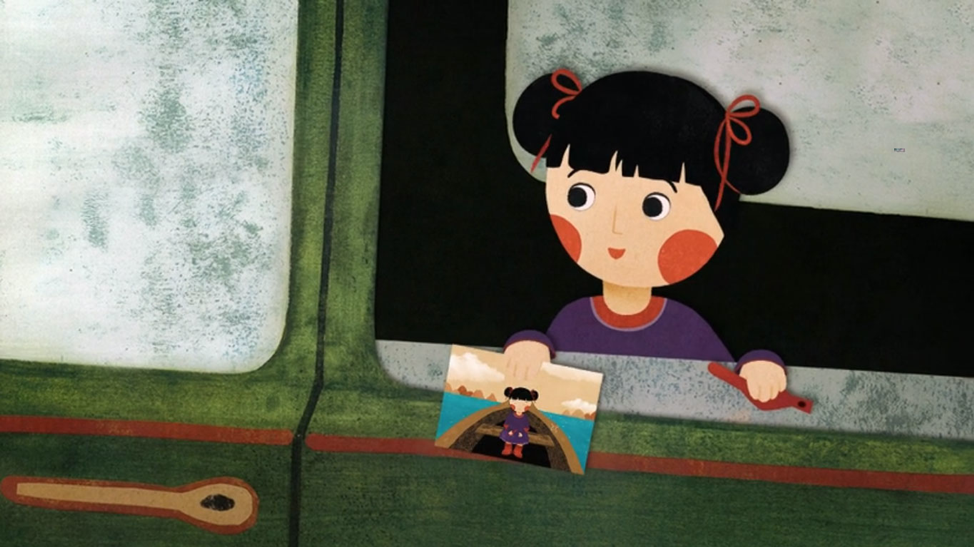 Alma who is living beside a lake and has made lots of beautiful memories of the lake and the boat No. 5, now had to immigrate to a city with her parents for a while but when they return back, she found something has happened… 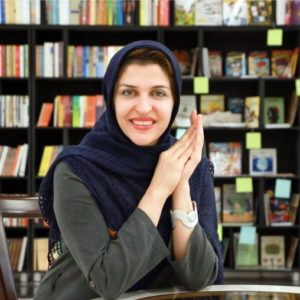 Reyhane Kavosh was born in 1984. She studied Graphic Design at the Conservatory of Fine Arts and continued her studies in the field of “Digital arts” at the School of Radio and Television. She has directed several works that One Thousand & One Tales” animations series can be noted as the most important one.

This animation series is produced and co-directed by Ali Raeis started since 2010 and so far, more than, 80 episodes of that are made. Also “wooden Flowers”, “Crow’s Nest”, “Persian Cats”, “Morning”, “The sun” and “I’m a Penguin” can be mentioned as some of her other works directed by her.