Current Song:
Next Song:
Update Required To play the media you will need to either update your browser to a recent version or update your Flash plugin.
Homepage > Festival Films 2020 > The Bridge of Victory

The Bridge of Victory 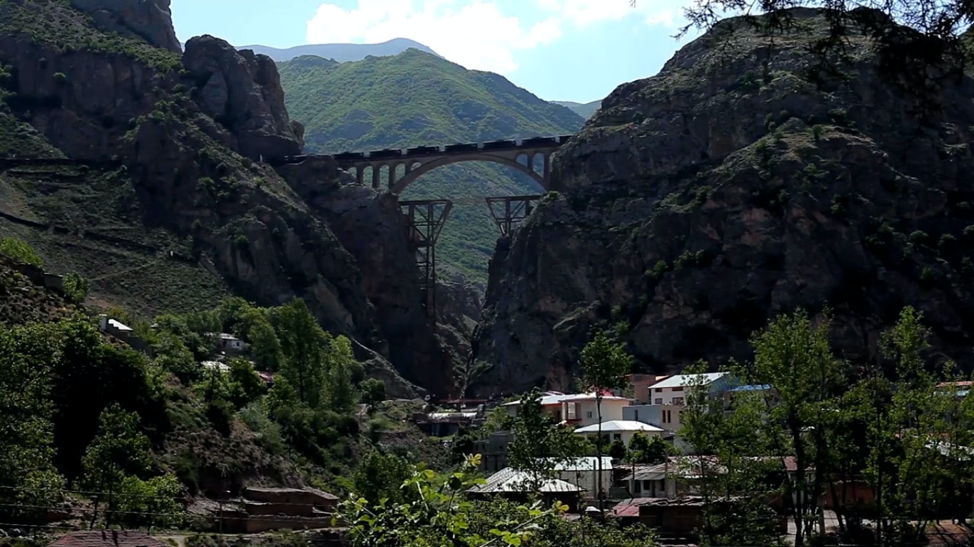 A revolution was launched after Reza Shah inaugurated the North-South Railway in 1938. The construction of Iran’s countrywide railway not only changed the Middle East, but it also changed the whole world. It made Iran the “Bridge of Victory” of the triumph of the allied forces against Nazi Germany.

Screening with: Of Kings & Paintings + Sharp as Stone 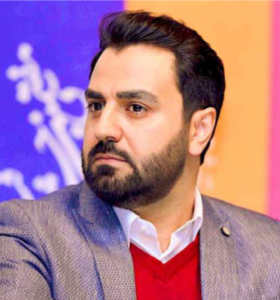 Yaser Talebi was born in Sari, North of Iran, in 1982. Yaser Talebi is an Iranian film director, producer, screenwriter, editor, and documentary director. Yaser Talebi is known as a documentarian who makes poetic and social environmental films. He already teaches in movie training institutes and makes documentary series and telefilm for Iranian TV channels. He travels around his hometown meeting its people and exploring the environment, history, and culture of the different regions.

He has been famous as an innovative and creative director and aesthetic expert. He has been the planner and advisor in many advertisement projects for big companies. Besides producing and directing advertisement trailers, he teaches directing and editing courses. He has also worked as a cameraman and editor in many projects. Yaser Talebi is also an active member of the Iranian Documentary Filmmakers Association (IRDFA).