Current Song:
Next Song:
Update Required To play the media you will need to either update your browser to a recent version or update your Flash plugin.
Homepage > Festival Films 2016 > The Buffalo 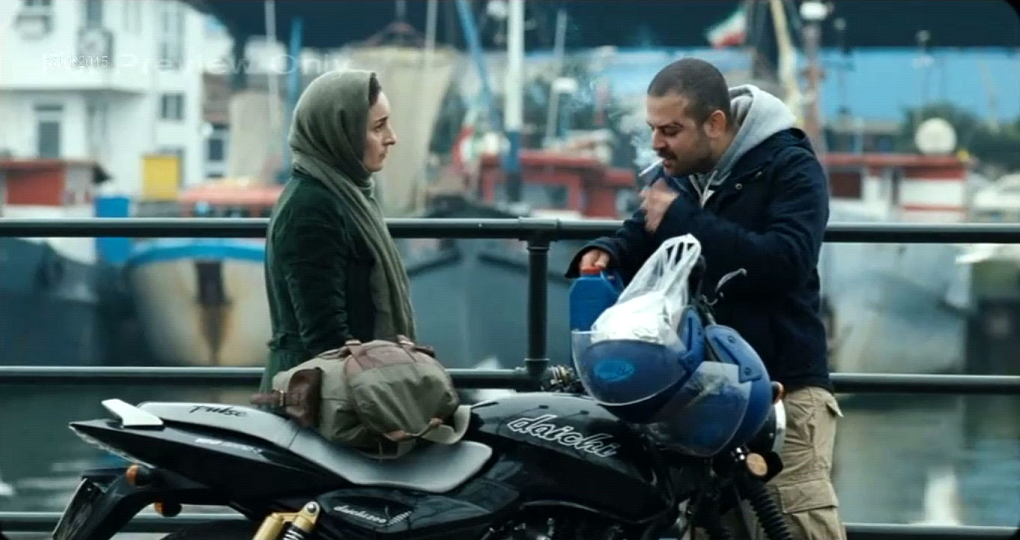 A couple, Shokufeh and Iman who plan to flee Iran travel to the port city of Anzali to meet a man who is to smuggle them across the border. They await him by the side of a lagoon. They accidentally drop their bag of money and jewelry into the lagoon. Iman tries to jump in and find the bag but drowns in the process. A diver called Bahram the Buffalo is assigned to find Iman’s body in the lagoon and a relationship begins to develop between him and Shokufeh… 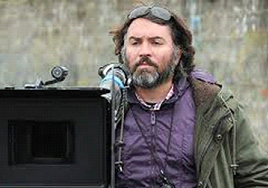 Kaveh Sajjadi Hoseini holds a bachelor’s degree in theater and a master’s in film directing. He has made twelve short fiction films, eight features for television and two cinematic features.