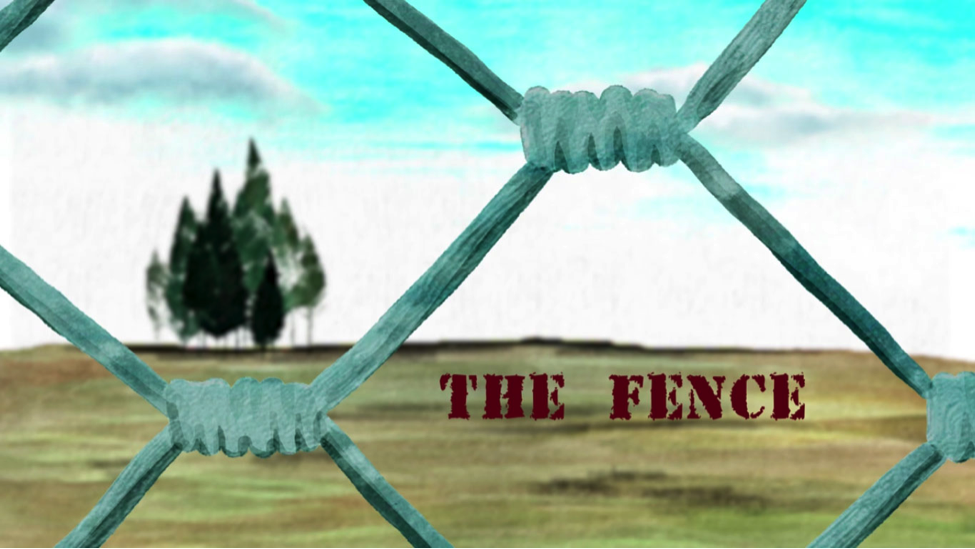 A bird struggles to cross a fence which has blocked her way. 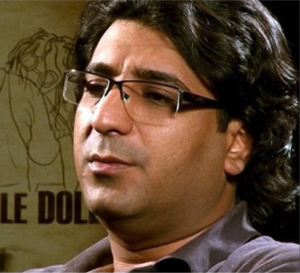 Ali Zare Ghanatnowi is an Iranian film director, screenwriter, translator, cinema teacher, graphic designer, cameraman, and film producer. Zare was born in Shiraz in 1981. His first experience as a very young teenager was at Iran National Broadcasting in Fars Province channel in 1997. He continued it into his late teens because of his early interest in cinema and theater beginning from high school. So, before leaving home to study at University of Tehran and then Berlin School, he had some experience with cinema and film-making that supported his studies.

As a director and cameraman, he worked in making some TV commercials and advertising from 2006 to 2016. In 2004 he founded Cinema School in Shiraz. As a manager and teacher in Cinema School, he made many workshops about cinema, criticism, editing, screenwriting, make-up etc An active film-maker from 2000, he had been involved in over twenty films, including animations, shorts, and documentaries.