Current Song:
Next Song:
Update Required To play the media you will need to either update your browser to a recent version or update your Flash plugin.
Homepage > Festival Films 2021 > The Goodbye 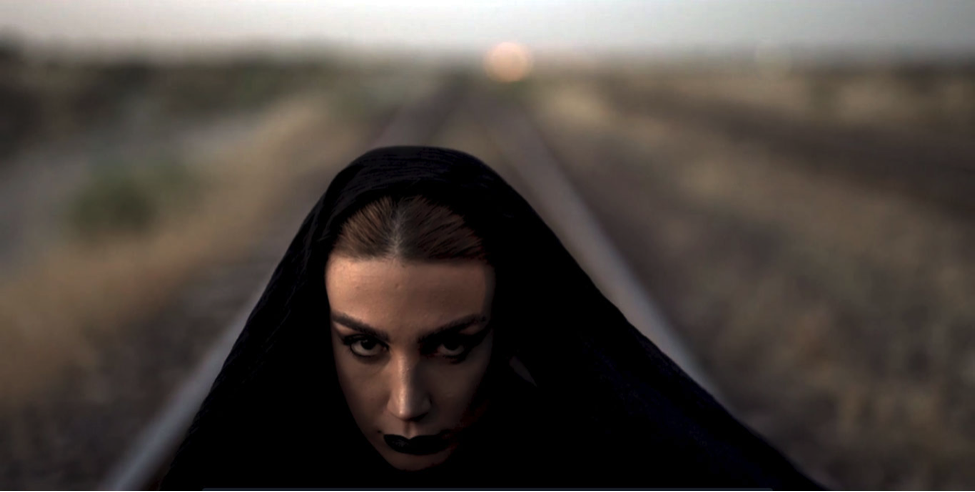 Our memories of love often take on the consistency of a dream or hallucination. This Story conveys the elusive, ineffable qualities of that particular feeling through precision art and utmost patience. 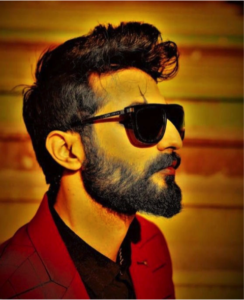 Born in 1995 in Tehran, Iran, Arman Karkhanei is an Iranian film director, producer, and editor. He began his career in editing experimental feature films and is one of the most successful editors and directors of his generation. He has won the best editing award at 39th Fajr Film Festival for the film The Labyrinth and More.

He also has won six international awards for his short film The Goodbye and 13 selections in global festivals.