Current Song:
Next Song:
Update Required To play the media you will need to either update your browser to a recent version or update your Flash plugin.
Homepage > Festival Films 2015 > The [Iron] Sheik 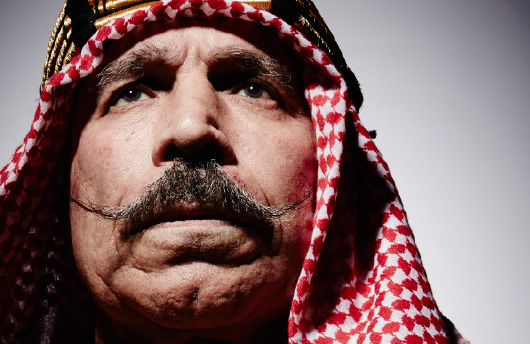 The Sheik follows The Iron Sheik aka Khosrow Vaziri’s life from the time he was an Iranian soldier, bodyguard to the Shah, professional wrestler, and to his time today. Much is revealed via interviews, collages of photos, footage of Vaziri, his contemporaries, and celebrities, including: Hulk Hogan, Bret Hart, Jack Black, Dwayne Johnson (The Rock), and many others. Due to America’s friction with the Middle East, the World Wrestling Federation exploded when the ultimate babyface, Hulk Hogan, fought against the ultimate heel, The Iron Sheik. Both benefitted from the match and thus two legends and a franchise flourished. Showcasing his powerful past and at times painful present, this is an insightful look at one of wrestling’s biggest stars, but also a powerful story of personal sacrifice that, in the Sheik’s own words, will “make you humble.” 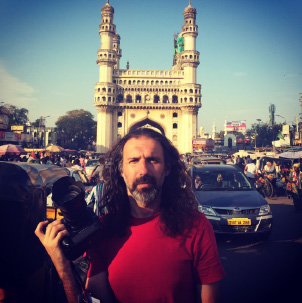 In 1999, Igal Hecht created Chutzpa Productions Inc, and has never looked back. His award winning films have been described as controversial and thought provoking. Throughout his twenty-year career, Igal Hecht has been involved in the production of over fifty documentary films, and over twenty television series. Igal’s work includes editing and producing “The Story of Furious Pete” which had its sold out world premiere at the 2010 Hot Docs Film Festival. He produced and directed “The Hilltops” which premiered at the 2011 Hot Docs Film Festival. In 2013 he directed and edited the award-winning documentary “A Universal Language,” a film that pushed the limits by bringing comedy to the Middle East. Igal’s newest film ‘The Sheik,’ premiered at Hot Docs. Igal has also served as a director of photography for numerous award winning films and continues to produce content for traditional television as well as the web. His recent films include: “A Woman’s Story,” shot in Canada, Poland, Bangladesh, and Rwanda, for which Igal is the producer, editor and director of photography. He is the editor of The Pass System, and “The Magic Pills,” a controversial new film which explores the world of Homeopathy and pharmaceutical companies. He is the film’s producer, editor and director of photography.