Current Song:
Next Song:
Update Required To play the media you will need to either update your browser to a recent version or update your Flash plugin.
Homepage > Festival Films 2019 > The Pains of the Sea

The Pains of the Sea

Syrian and Iraqi immigrants are trying to cross the sea to reach Turkey. A mother must choose between the life of her child and her own life in the sea… 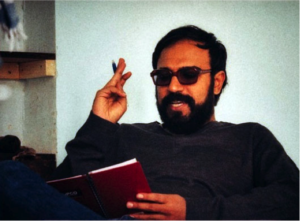 Mohammad Reza Masoudi was born in 1984 in Chaloos, Iran. He is one of the active assistant directors of Iranian masters. In his first fiction short film, he shows the pain of immigration through the metaphoric and poetic.