Current Song:
Next Song:
Update Required To play the media you will need to either update your browser to a recent version or update your Flash plugin.
Homepage > Festival Films 2022 > The Past 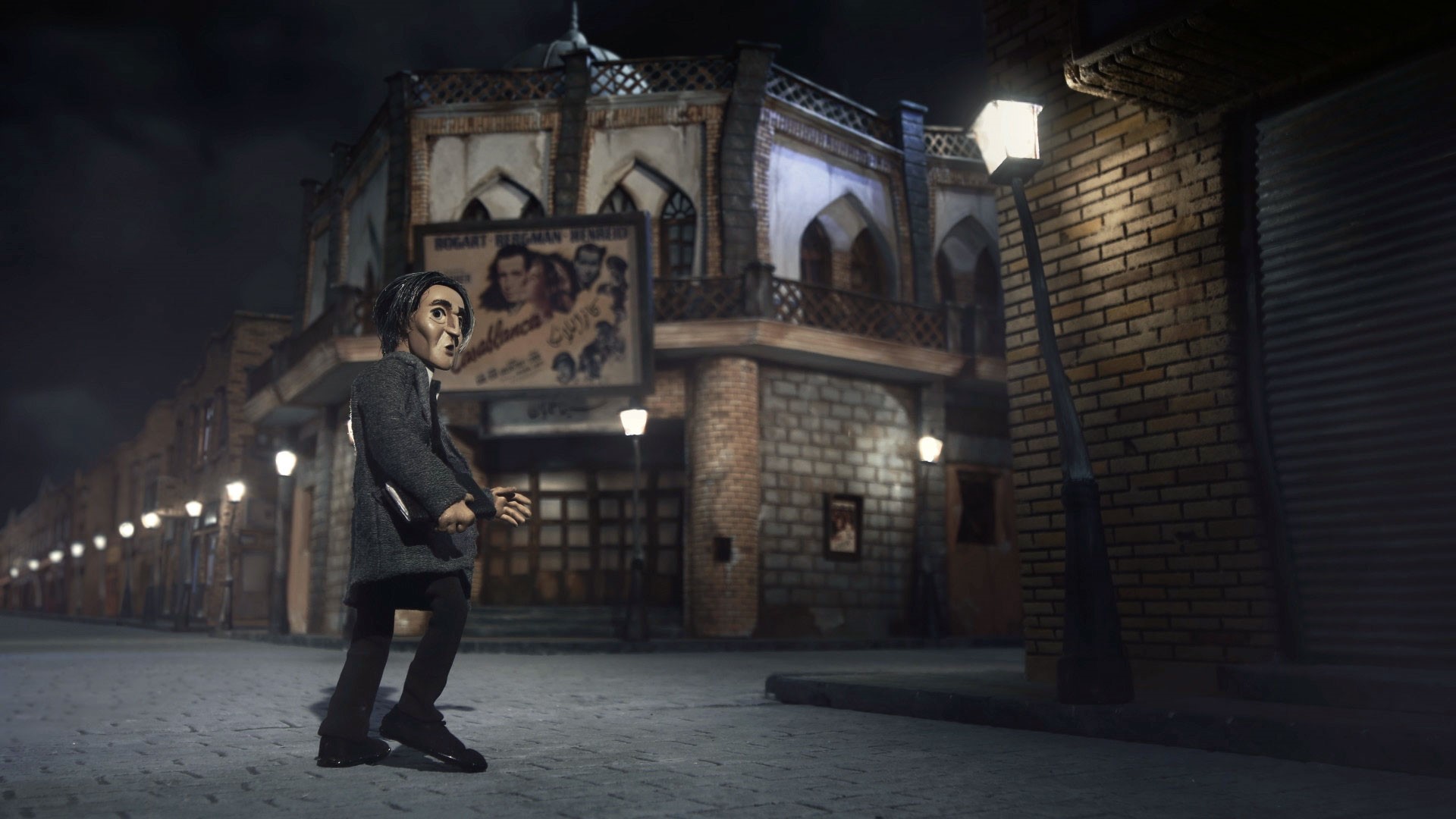 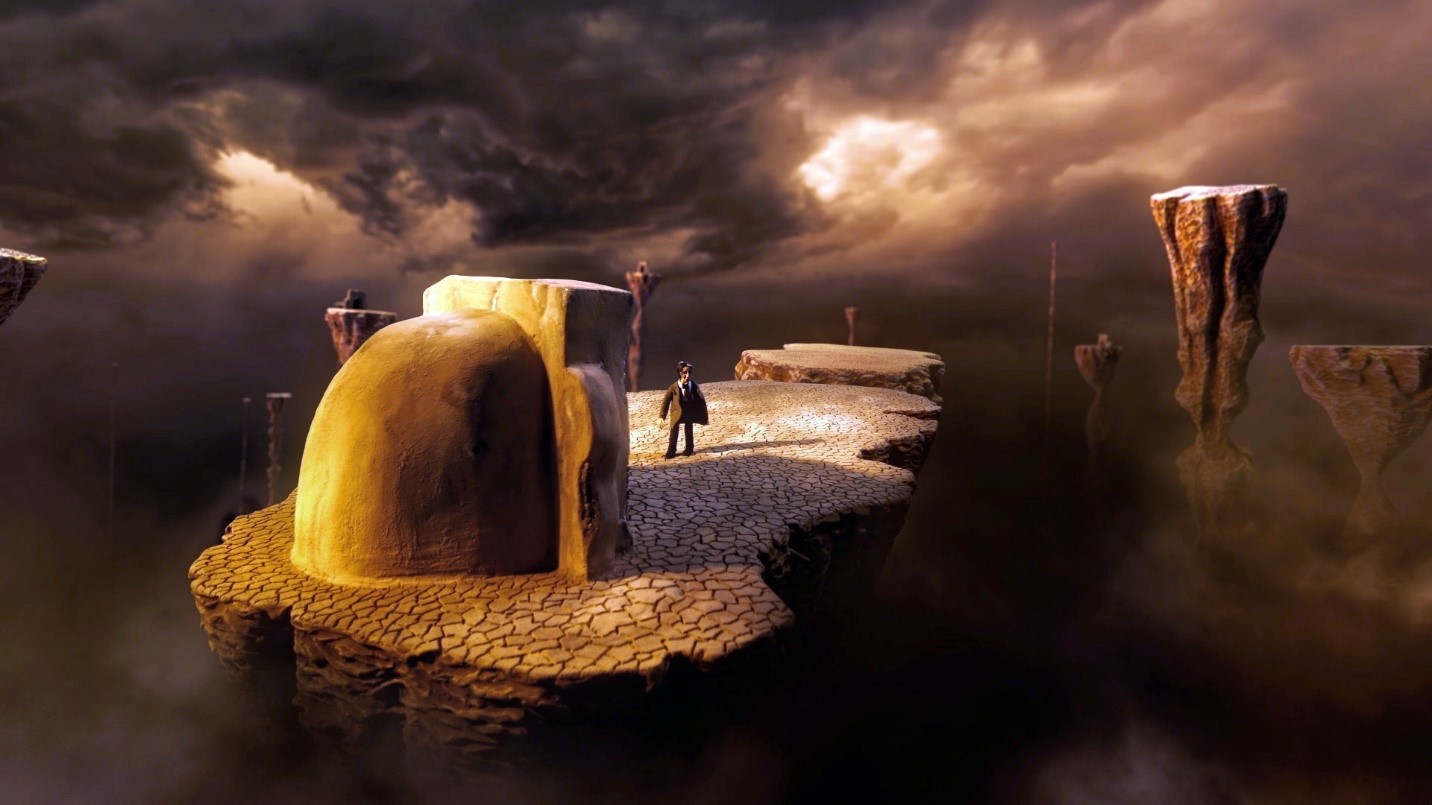 A writer who was under interrogation and was harassed and threatened by government officials in the past, is still in constant fear. Now he wants to begin to write again, but due to his fear he is not able yet. 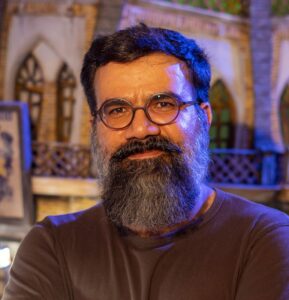