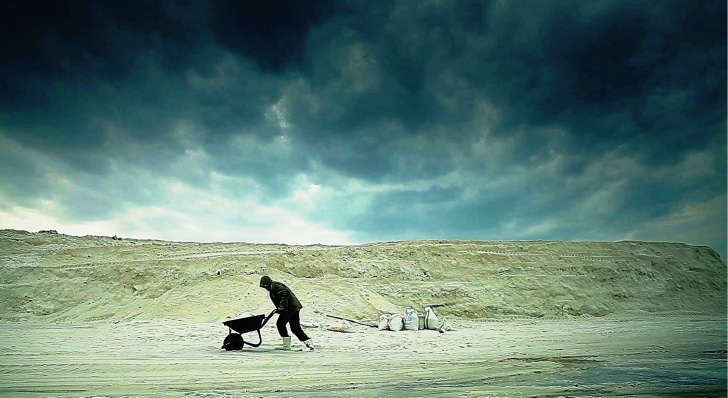 Being left unsupported, Dr. Sa’id ‘Aram, a genius artist, is obliged to work in a salt mine with his six-year-old girl … The story begins when he receives statuettes from various festivals, displaying his creativity. Using a symbolic language, this artistic film tries to present new ideas to the audience, and to make the audience contemplate. Family, children, daughter, genius, human rights, nature, and life, are the themes of this film, which is proper for all classes. This film is produced in a course of two years, using the best cinematic equipment, and despite all existing limitations. 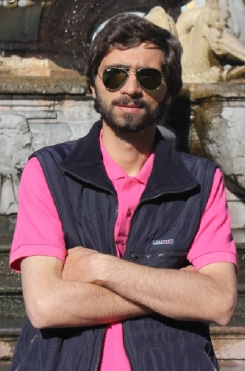 Sajad Moosavi was born in 1990 in Zanjan, Iran. He graduated in Cinema Direction with bachelor’s degree at Sura University of Tehran in 2010 (registered as Brilliant Talent). He received an international certification for DIF training from the international festival of Improving Digital Camera Training, Tehran, 2012. He has completed a specialized course of montage at the cinema institution of Darul-Fonun, 2012.

Films: From Dark Alleys, No One Knows About the Winter, Chance, A Sigh in the Cage), Gutty