Current Song:
Next Song:
Update Required To play the media you will need to either update your browser to a recent version or update your Flash plugin.
Homepage > Festival Films 2022 > The Sprayer 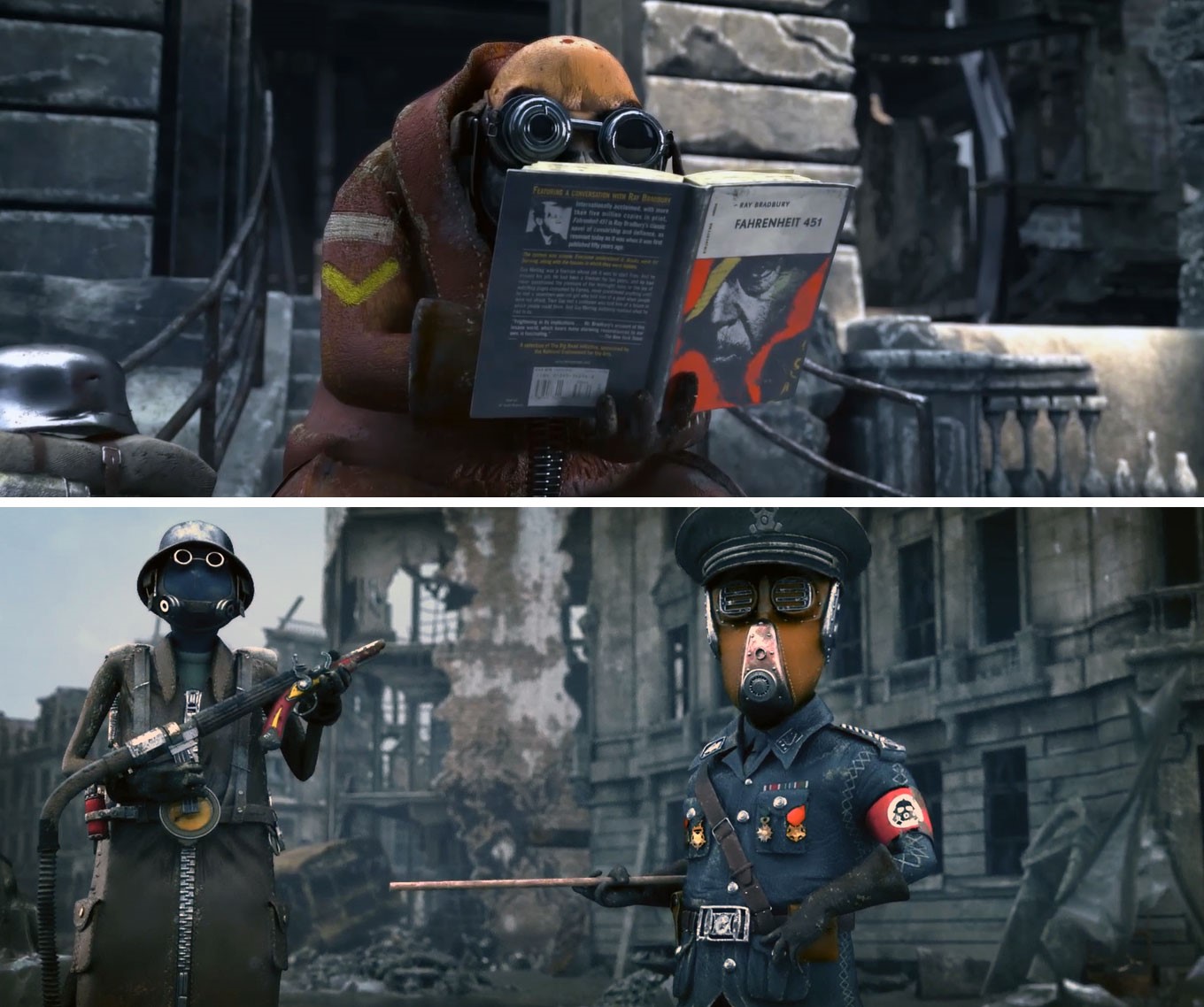 In the land occupied by the sprayer’s army, no one has the right to grow any kind of plants either in public or private. So many of the people and soldiers do not even know what plant grows or looks like until one day one of the soldiers finds a seed buried deep down in the dust and his curiosity is just the beginning of something extraordinary, something big, something revolutionary. 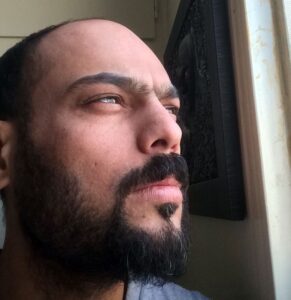 Farnoosh Abedi was born in Isfahan, Iran in 1985. He graduated in theater from Art & Architecture University

He has been making animation since 2000 and has directed more than 20 short animation films, 2 TV series, 2 documentary films, and several TV commercials. His films were presented and screened in more than 100 domestic and international film festivals.