Current Song:
Next Song:
Update Required To play the media you will need to either update your browser to a recent version or update your Flash plugin.
Homepage > Festival Films 2021 > The United States of Elie Tahari

The United States of Elie Tahari 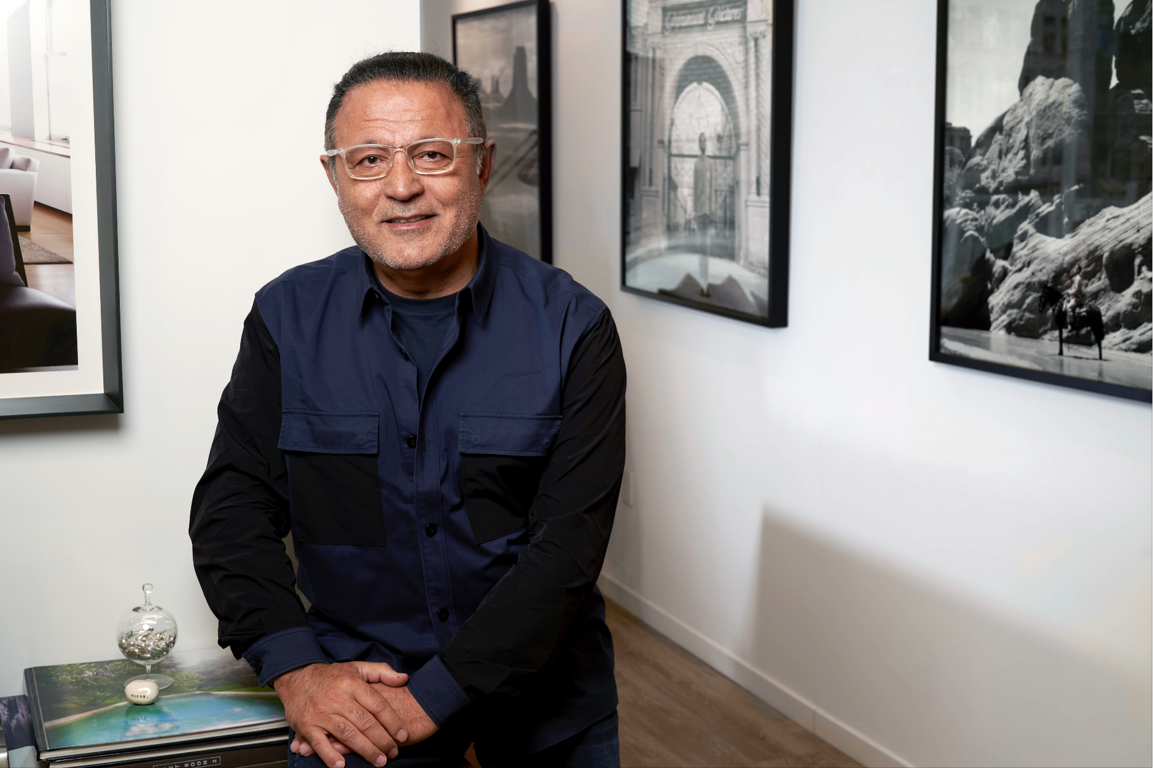 Fashion Designer and Mogul Elie Tahari has been living the American Dream for more than 50 years. He came to New York in 1971 with less than $100 in his pocket, slept on benches in Central Park, and went on to build a billion-dollar fashion empire.

For more than 40 years, Elie Tahari’s keen understanding of fashion and design has ensured him a unique position in the luxury world. The internationally-renowned brand has a global presence on five continents and is sold in over 600 stores in over 40 countries. The brand has expanded to include women’s shoes, sunglasses and accessories, and menswear and has come to define modern sophistication with the designers-inspired collections of understated grace and elegance.

The United States of Elie Tahari is the first documentary ever produced about Elie Tahari, filmed in 2020. Directed & Produced by David Serero, this highly anticipated documentary tells the life of Elie Tahari from his birth and origins (born in Israel with Iranian parents) throughout all of his achievements and legacy. 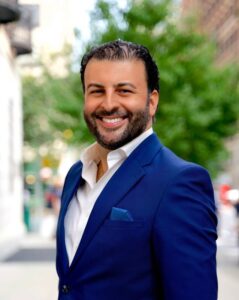 David Serero is a critically acclaimed and awards-winner opera singer, actor, director, and producer. He has performed more than 2,500 performances in more than 45 countries, directed and produced nearly 100 theatrical productions, starred in over 100 films and TV series, recorded and produced over 100 albums, and played more than 50 lead and title roles (in several languages) from the opera, theatre, and musical repertoire. In New York, he starred Off-Broadway in iconic roles such as Shylock, Cyrano, Othello, Barabas, Yiddish King Lear, Don Giovanni, Figaro, Romeo, Nabucco, as well as new works such as Napoleon by Kubrick, Queen Esther, Anne Frank a Musical, among others.

In his native Paris, he also starred as Don Quixote (Man of La Mancha) and Happy Mac (Beggar’s Holiday by Duke Ellington). He entered the prestigious Who’s Who America for demonstrating outstanding achievements in the entertainment world and for the betterment of contemporary society. In 2019, he received the Albert Nelson Marquis Lifetime Achievement Award, the Morocco Day Distinguished Achievement Award, the Trophy of the Culture of Morocco, and was named among the fifteen most influential Moroccans worldwide by Morocco’s airline Royal Air Maroc. David is a member of the Recording Academy and the Television Academy and a voting member of both the Grammys and Emmys.