Current Song:
Next Song:
Update Required To play the media you will need to either update your browser to a recent version or update your Flash plugin.
Homepage > Festival Films 2020 > The Unseeable Seeable 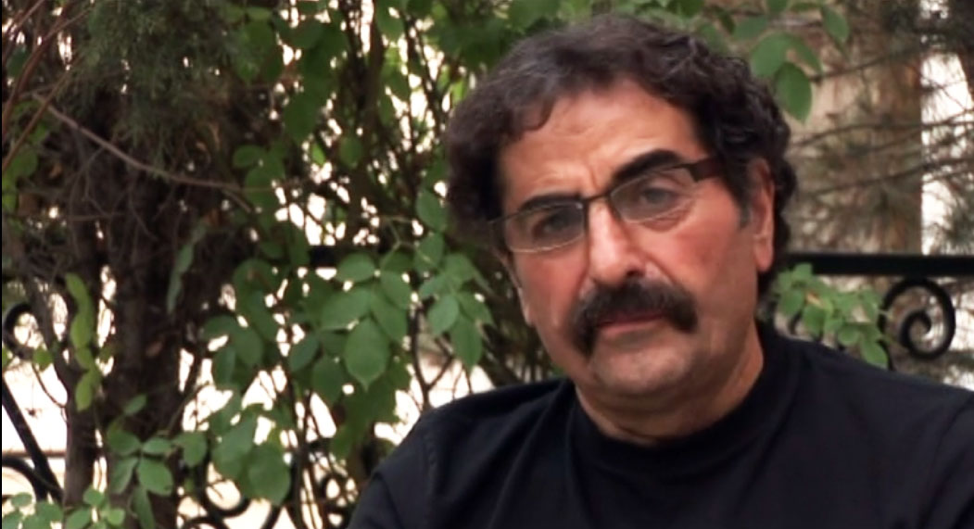 This is a documentary about the life and work of Shahram Nazeri a prominent icon of Kurdish and Persian classical Sufi music. He was the first vocalist to set Rumi’s poetry to Persian music thirty-five years ago, thus establishing a tradition of Sufi music within both Persian classical music and his music was instrumental in introducing Western musical audiences to both Sufism and to the poetry of Rumi.

Screening with: The Last Shah + Poozhgan 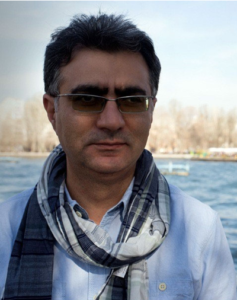 Mohammad Ehsani is an Iranian independent filmmaker and a member of the Iranian Documentary Filmmakers Association and IDA. He has made several award-winning documentary and fiction films. Ehsani’s films deal with historical-drama and social- environmental issues in Iran.