Current Song:
Next Song:
Update Required To play the media you will need to either update your browser to a recent version or update your Flash plugin.
Homepage > Festival Films 2018 > Too Late Again 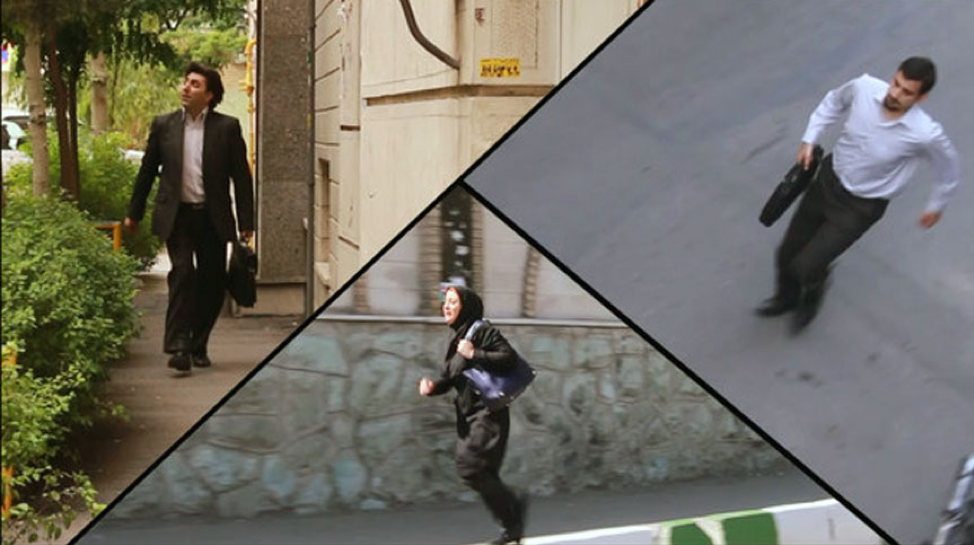 People get up every morning, take the public transportation, and rush to go to work, and then what? A look at the fast pace of today’s working society in a humorous way.

Screening with: One Day in Tehran + The Iran Deal + He + Saba + Redemption Walk + Bystander + Alphabet 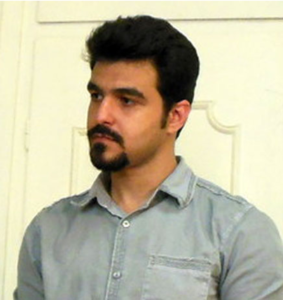 Amir Kamyabi was born in 1985. He holds a Bachelor of Arts from Tehran Academy of Arts. Has worked on Iranian National Television as editor. He has made 5 short films since 2013. The film “A Dream a Paint” was the winner of the National Competition section of the festival in 2016 and won the second international award at the Berlington Chocolate City Festival in the United States.Also, the film 3:13 was the winner of the monthly Berlin Film Festival in 2017.

Too Late Again is his latest film.