Current Song:
Next Song:
Update Required To play the media you will need to either update your browser to a recent version or update your Flash plugin.
Homepage > Festival Films 2021 > Two Weeks Later 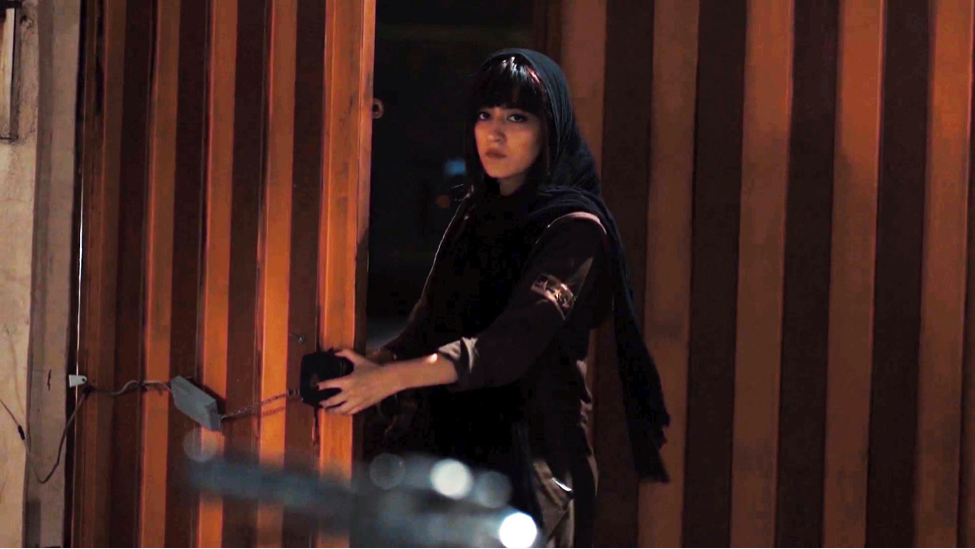 All Atiyeh needs to do is waiting for two weeks for her father to be executed and claim his house as her inheritance. 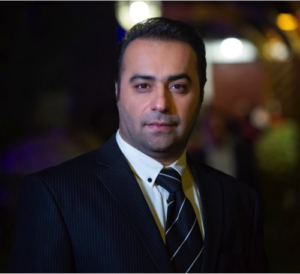 Ehsan Abbas was born in 1982 in Iran. He’s an Iranian actor and film director. He holds B.S.C in acting. He started his professional career in 2001 as an actor in theater plays.

He’s also worked as an actor in major projects in Iranian cinema. He made his debut short film Two Weeks Later (Do Hafteh Ba’d) in 2020.