Current Song:
Next Song:
Update Required To play the media you will need to either update your browser to a recent version or update your Flash plugin.
Homepage > Festival Films 2017 > We Skate in Iran

We Skate in Iran 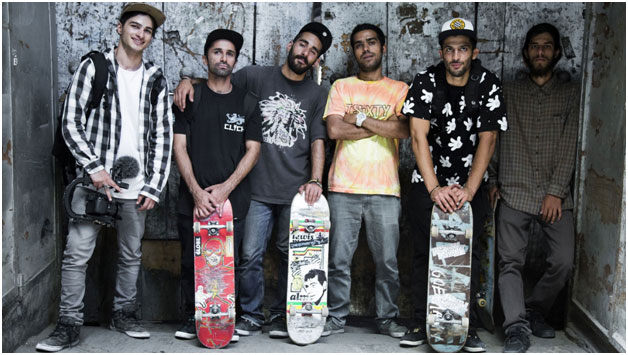 We Skate in Iran, is a documentary film about the rise of skateboard culture throughout modern Persia’s cities. As a derivative of the larger We Ride in Iran ongoing project, it was born from a collision between the Swiss collective and Tsixty, one of Tehran’s major skate crews. Through the eyes of young Iranian director Benjamin Aryani, it relates how popular such a western trend has become in Iran, and its path toward acceptance. Even though the skate scene remains relatively underground there, moral and ethical resistance has considerably lessened throughout the years. Benji sends a message to all Iranian skaters to join forces and work together for the sake of their common passion. His footage promises to satisfy as much the curiosities of non-skaters as of non-Iranians, revealing an authentic and truthful insight into a social reality so commonly baffled by false perceptions.

Screening with: Valley of Stars + What Ana Knew + Far Off Land + Retouch

We Skate in Iran
Saturday, September 23, 11:00 AM
From
BUY TICKETS NOW 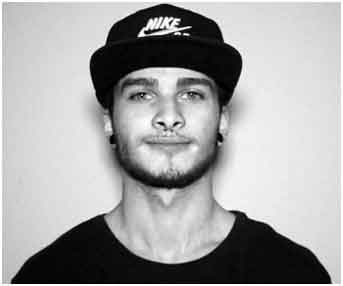 Independent filmmaker Benjamin Aryani is an Iranian artist who was born in 1993 and has worked for the past 5 years as a filmmaker, musician and content writer. Benjamin’s work is always looking into dark corners, finding the light, addressing the themes of freedom, passion, and love. He started his career as a filmmaker through skateboarding for a major skate crew in Tehran called «Tsixty». Later, he got introduced through the «We Ride In Iran» project to the Swiss production crew «Cause», which took him to other places with a new sense of vision.