Current Song:
Next Song:
Update Required To play the media you will need to either update your browser to a recent version or update your Flash plugin.
Homepage > Festival Films 2016 > When You Went Away

When You Went Away 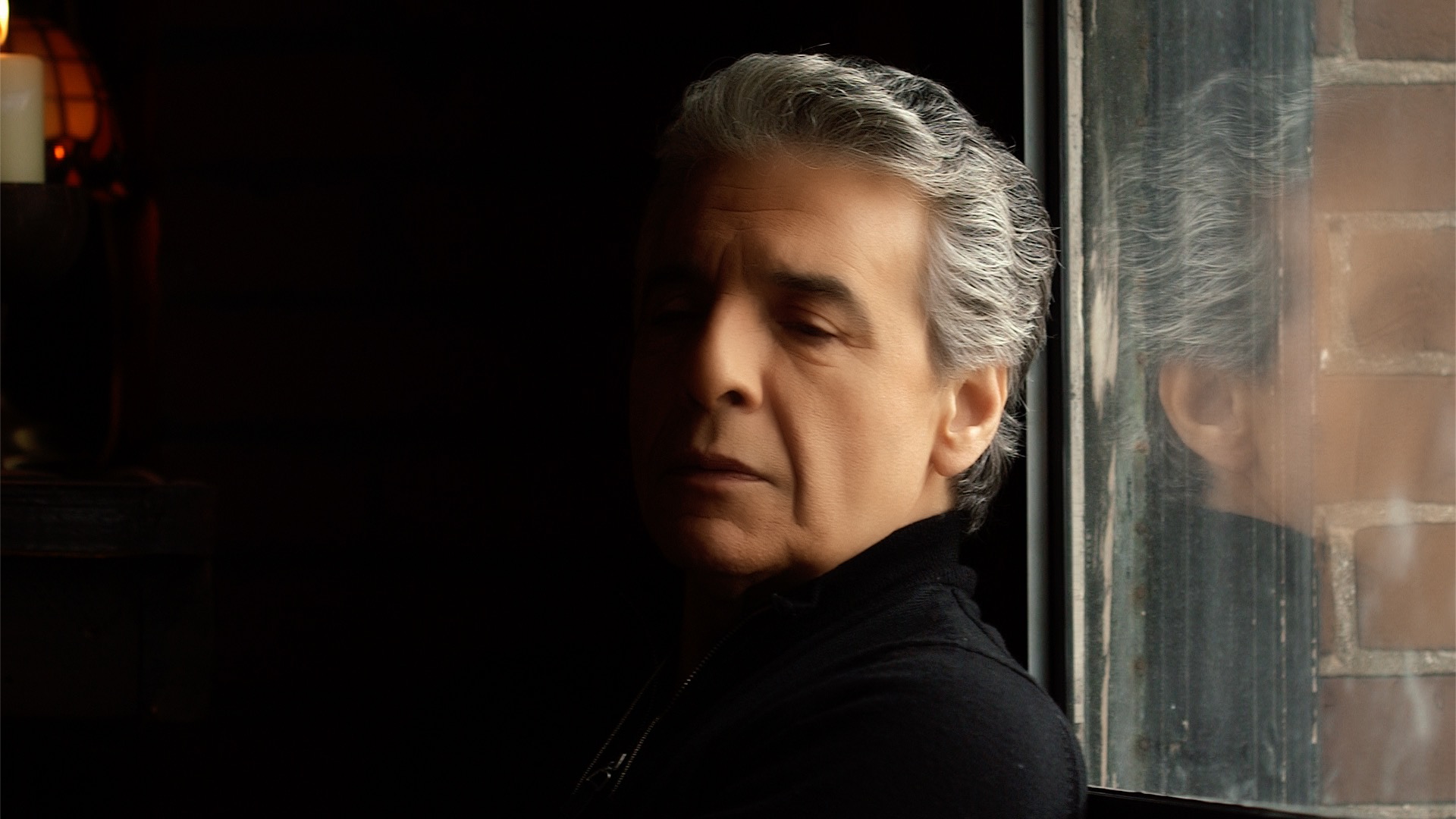 The video begins with an aerial view of a train heading towards a tunnel. A train whistle is heard, and white smoke can be seen blowing up into the air. A man, Faramarz Aslani, remains behind while the train takes his beloved away. Sadness creeps in. A melancholy music fills the air. The words “When you departed….” begin to echo through his mind, with each step he takes on the track, getting farther and farther away from the train. Returning home, where the two used to live together, he feels the emptiness in every corner. He gazes out the window through which they used to witness the world go by. He rifles through the empty hangers in the commode, which no longer bear her clothes.

“When you went away,
All went away.
The good days,
Never to be returned.”

The music circles on in his head. Realizing that her farewell could be forever, he looks at her picture and gently flips it down, as if the site of her is too painful to bear, as if she has accepted the finality of it all. The music lingers on.

When You Went Away
Saturday Sep 24th, 11.00 AM
From
BUY TICKETS NOW 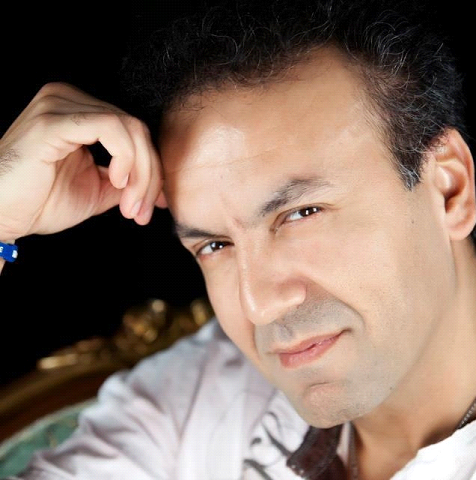