Current Song:
Next Song:
Update Required To play the media you will need to either update your browser to a recent version or update your Flash plugin.
Homepage > Festival Films 2019 > White Fish Season 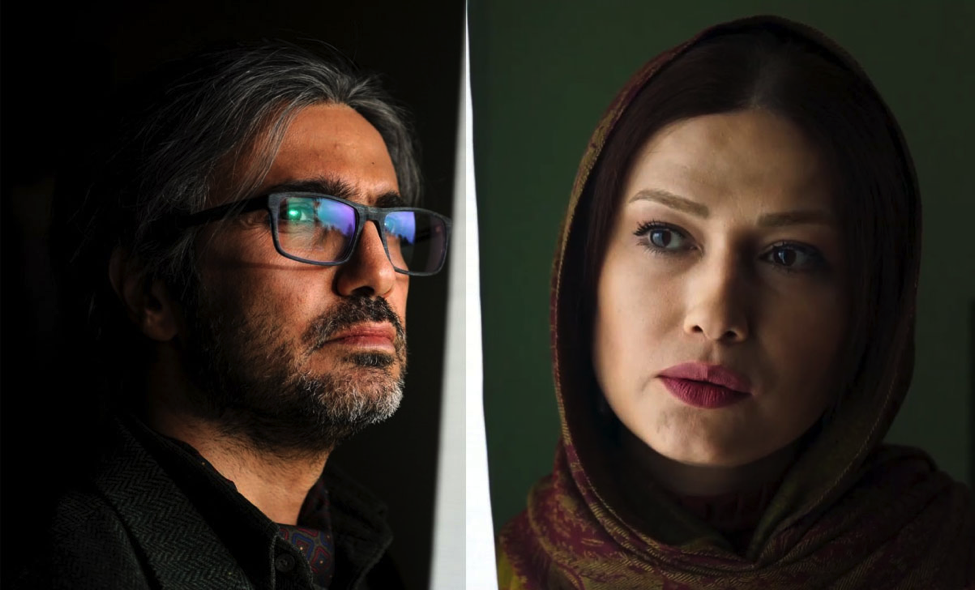 Nahid belongs to a noble and land-owning family. She got a massive loan from a bank following the sudden death of her only child and went to Paris. Because of her family sabotage, she failed to pay back the loan, so the bank wants to put the property on auction. She comes back from Paris, maybe she gets a chance to save the property together with her brother Bahram. 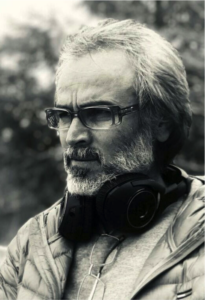 Ghorban Najafi was born in 1968. He is a graduate of Tehran University of Art in Acting. He started his professional career in acting in 1975. Then he continued his activities in cinema in 1995 and at the same time, he started his career in radio.

He holds major awards for acting in theater and several nominations for acting in cinema. He’s also an acting teacher for acting academies. He’s made his first debut fiction feature film, Whitefish Season, in 2019

“The formation of industrial-economic movements, especially in parts of the world where traditions still exist, and even feudalism and land-use, are creating profligate and destructive currents. This phenomenon in societies that official corrupt collusion in the absence of law, in various layers of society and the economy, has infiltrated the devastation of nature and the collapse of values and human dignity. The flow that many of us have witnessed and suffered. In this film I have tried to picture the collapse of the human values in this process.”