Current Song:
Next Song:
Update Required To play the media you will need to either update your browser to a recent version or update your Flash plugin.
Homepage > Festival Films 2016 > With These Hands 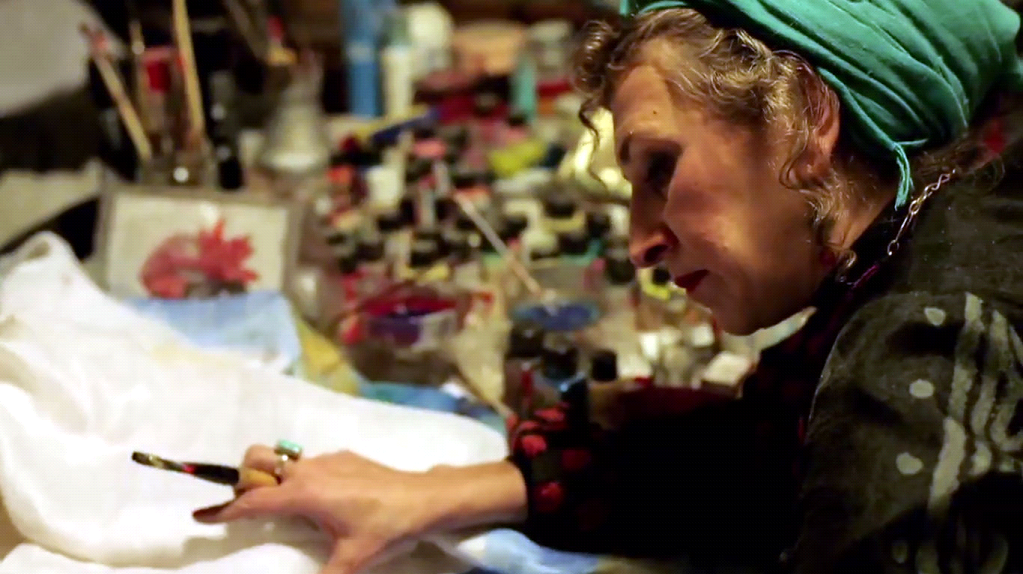 “With These Hands” is a documentary project following 9 artisans/craftsmen living and working in various cities across Iran. Each part has captured one day in the life and work of each of these artists and their efforts at modernizing their craft to suit today’s simpler lifestyles. 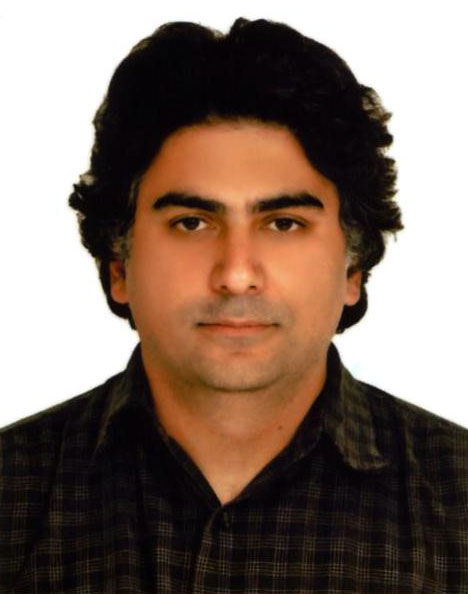 Filmmaker and curator, based in Tehran. He won the Grand Prize at ‘Cinema Verité – Iran International Film Festival’, for his documentary Final Fitting in 2009. The following year, he received the Grand Prize and Best Documentary Prize from ‘Rio de Janeiro International Film Festival’, for his film All Restrictions End. This documentary was shown at more than twenty film festivals, including IDFA and Berlinale. In 2013 Reza Haeri was the guest-editor of The Dialogue Quarterly (Goftogu), on the topic Cinema and History. He founded ‘Tehran Cine Club‘ during 2005 – 2009 and ‘Tehran Documentary Forum‘ in 2014. He was also participating as a guest writer for the dOCUMENTA (13). In September 2015 Reza Haeri curated a Retrospective of Harun Farocki in Tehran.