Current Song:
Next Song:
Update Required To play the media you will need to either update your browser to a recent version or update your Flash plugin.
Homepage > Festival Films 2022 > Wolf Cubs of the Apple Valley

Wolf Cubs of the Apple Valley 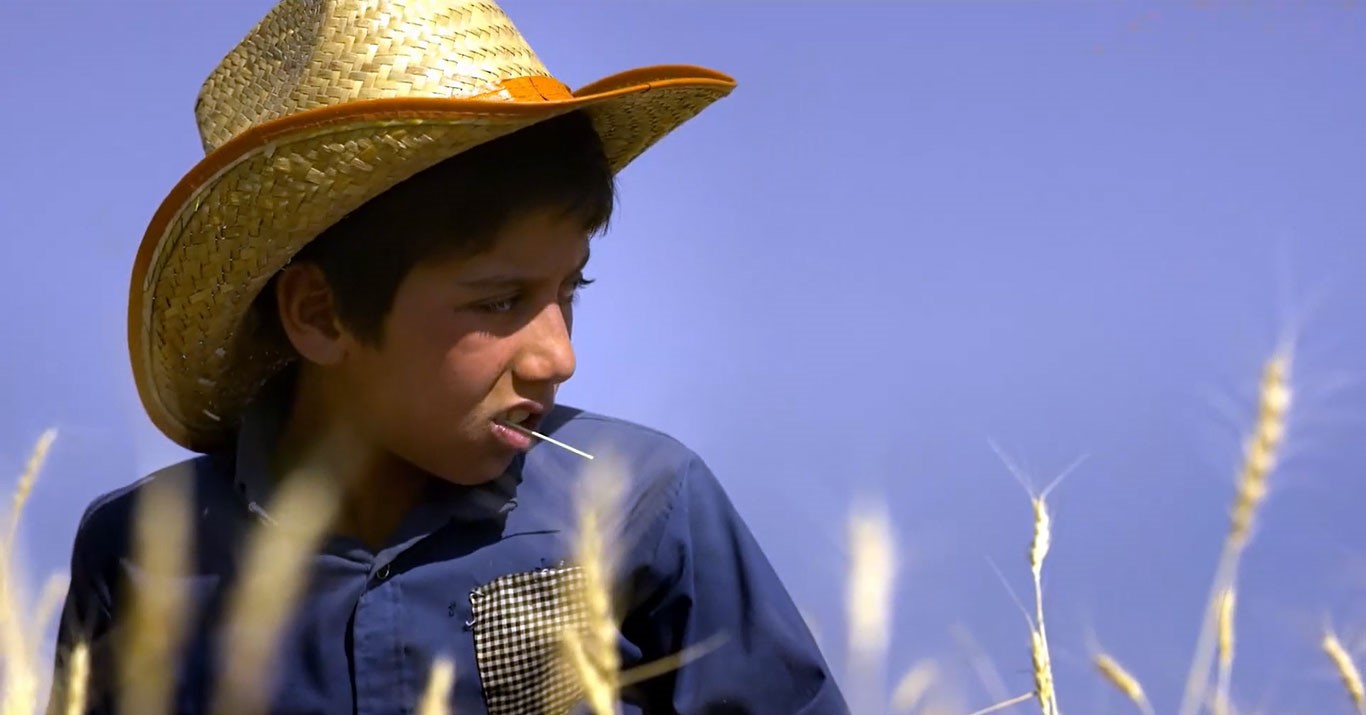 11-year-old Asho, whose father is accused of murder, thinks that he’s lost his mother in childhood. In an obligatory journey, he finds out some realities and faces new challenges and adventures.

Screening with: The Winner 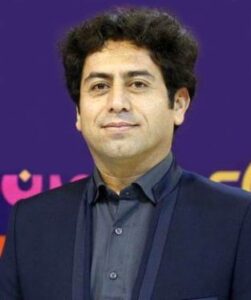 Fereydoun Najafi was born in 1977 in Koohrang, Iran, He is a graduate of filmmaking from Soureh Film College. He’s made several short and documentary films including Khatoon, Where is Fatemeh’s House?, The Twelfth Team-mate, The Rooster, The Route and Star, A Traveler To China, and The Last Migration. His films have been screened in more than 100 national and international film festivals and received approximately 40 awards. The Skier is his debut feature film and is an APSA nominee for Best Youth Feature Film. It is also accepted in more than 10 international festivals like Cambridge and Olympia film festivals. Najafi is the winner of Crystal Simorgh at 27th Fajr International Film Festival for Where is Father’s House? that was also selected for 61st Berlin Film Festival. He is the winner of 5 Golden Butterfly awards from ICFF for Where is Fatemeh’s House?, The Skier, The Rooster and The Twelfth Team-mate. The Last Migration was a part of Thessaloniki Documentary Film Festival and Montreal Film Festival and won London Sweet Award for Best Documentary as well as the Best Documentary Award from 6th Iran International Documentary Film Festival.