Current Song:
Next Song:
Update Required To play the media you will need to either update your browser to a recent version or update your Flash plugin.
Homepage > Festival Films 2020 > Women According to Men

Women According to Men 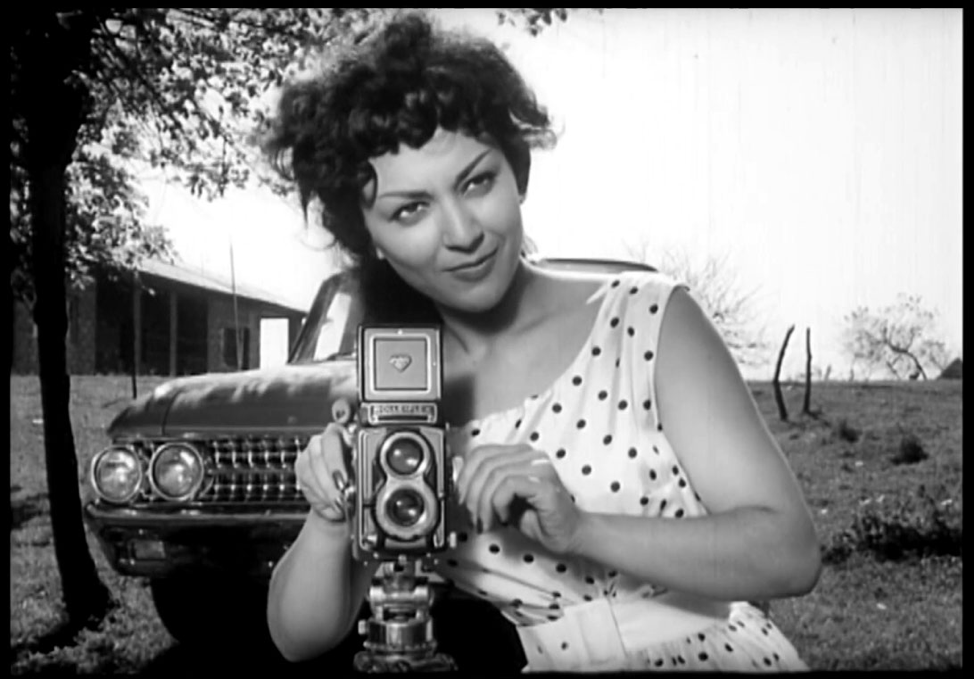 This well-researched documentary, with over 120 clips from archival films shot almost exclusively by male filmmakers, portrays the domestic and social position of Iranian women from 1932 to the 1979 revolution. The patriarchal family, love and deception, unwanted pregnancies and abortions, arranged marriages and polygamy form the background to the movie’s central themes of education, emancipation, and the salvation of Iranian women, torn between tradition and modernity.

Screening with: Grandma & Cinema + The Feast of the Goat 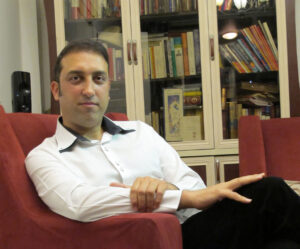 Saeed Nouri was born in Tehran in 1974. He began his cinematographic studies in Iran with a degree from the Sooreh Institute, following that with a master’s in film direction from the University of Art, Tehran, in 2005. He continued his studies in France, obtaining a Ph.D. in cinema studies in 2013 from the ‘Université de Versailles Saint-Quentin’ (UVSQ). Mandatory Member of the ‘Cinémathèque Française’ between 2006 and 2012, he took part in debates and film critiques under the direction of Jean DOUCHET and Nicole BRENEZ.

His cinematographic research has led him to interview hundreds of Iranian filmmakers, as well as having several books published and organizing over 20 short-film workshops. Translator and novelist, since his return to Iran in 2012 he has been classifying the subject matter of Iranian cinema in view of writing its definitive history. That is how ‘Women According to Men’ came about, after sifting through 10,000 hours of film in order to highlight women’s film roles between 1932 and 1997.