Current Song:
Next Song:
Update Required To play the media you will need to either update your browser to a recent version or update your Flash plugin.
Homepage > Festival Films 2019 > Dressage 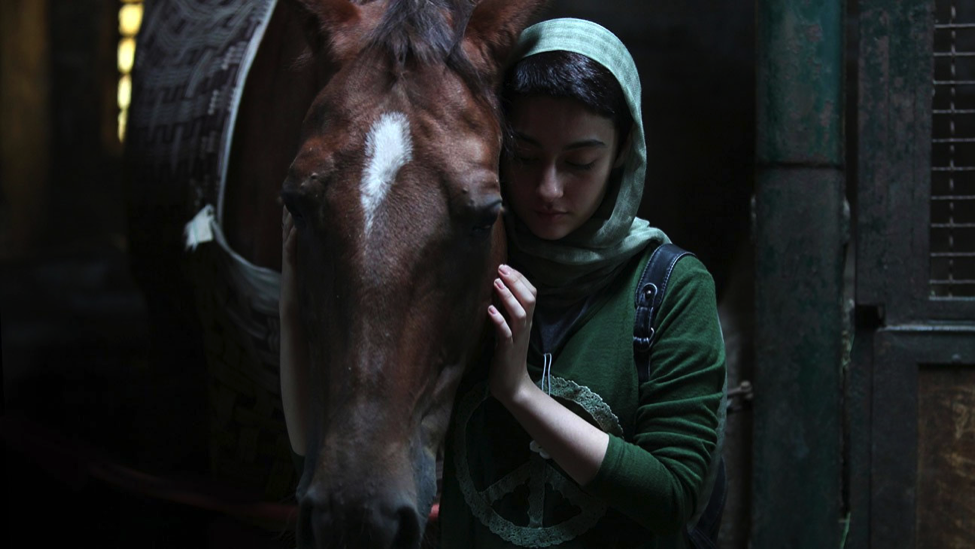 Golsa is a 16-year-old girl living with her family in a small town near Tehran. She spends most of her time hanging out with a group of friends. One day the group decides on a course of action the consequences of which will have unexpected results and turn their little bit of fun into something far more complicated. The events that follow radically change Golsa’s perspective on life.

Screening with: Before Darkness 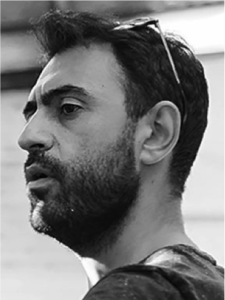 Pooya Badkoobeh was born into a theatrical Tehran family in 1983. His father was a well-known children’s TV director and producer, so Pooya spent much of his childhood on set. He graduated in graphics from the Tehran School of Art in 2000 and then graduated in theatrical studies from the Azad University of Dramatic Art in 2005.

Since 2003 he’s been working in TV advertising, making both commercial and cultural spots. Parallel to this, Pooya has also made 2 short films, both of which have won national and international awards. Dressage is his first feature film.