Current Song:
Next Song:
Update Required To play the media you will need to either update your browser to a recent version or update your Flash plugin.
Homepage > Festival Films 2020 > Exam 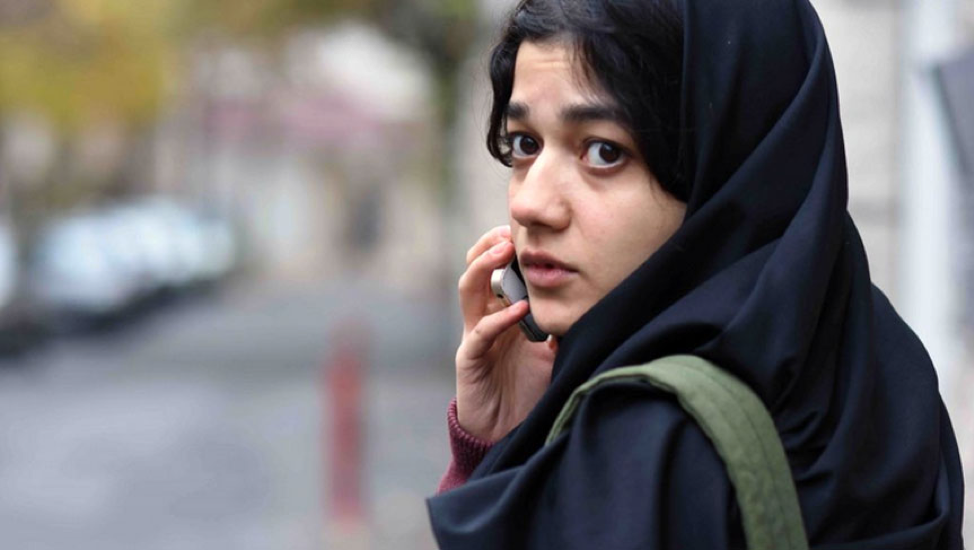 A teenage girl gets involved in the process of delivering a pack of cocaine to its client and gets stuck in a weird cycle of occurrences. 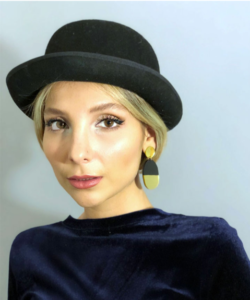 Sonia K. Hadad is an Iranian writer and director. She studied Film and Media Arts (M.F.A) at Emerson College in Boston. She was born in 1989, in Tehran, and was primarily educated in her native country. She holds diplomas in Physics/ Mathematics and graphic design. In 2005 Sonia started her professional theatre acting career and has played in theatres, public performances, telefilms, and TV shows. In 2009 she completed her B.A in dramatic literature from Azad University of Art and Architecture. While pursuing her bachelor’s degree she participated in different professional Filmmaking, Acting, Installation, and editing workshops.

Writing short stories for magazines and acting led her to her main interests: Film and Installation Art. Sonia moved to the U.S. in 2013 to continue her education, and she began making short films. In her most recent works, Sonia makes an effort to explore people’s inner lives, women’s social and personal issues, shame, and struggles with their deepest fears through different art forms and media.