Current Song:
Next Song:
Update Required To play the media you will need to either update your browser to a recent version or update your Flash plugin.
Homepage > Festival Films 2020 > Noise 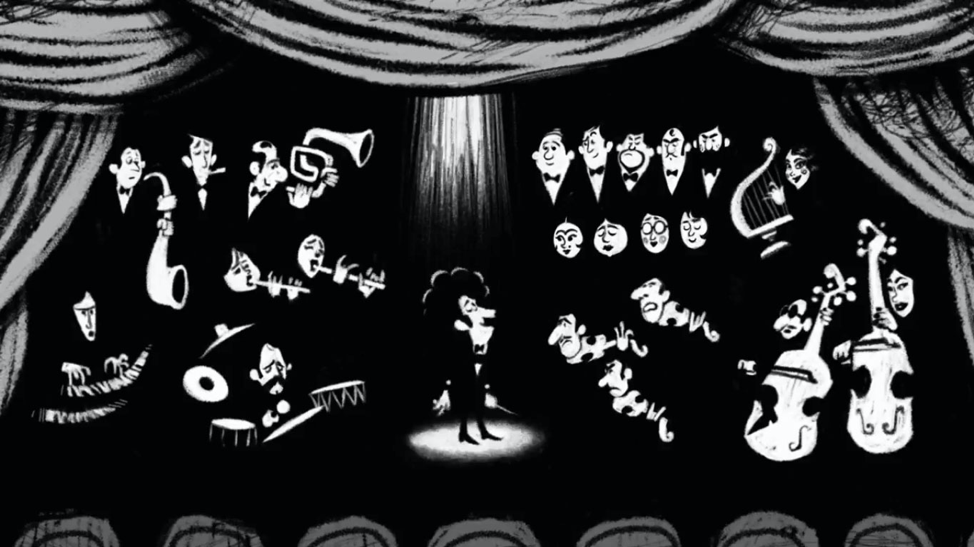 This is a short animation about those who consider themselves the artist but in fact, they are not and their works are not artistic. The point is that ordinary people do not know the truth. This challenge allows them to choose between a fake artist by the people and or accept the truth.

Mahdi Barqzadegan was born in 1993 in Hamedan, Iran. Graduated with a master’s degree in architecture in 2018. Freelance animation maker. Some of the most important work experiences: *Supervisor at “Yas Animation Studio” from 2004 to 2008. *Worked in the animation department of Hamadan Television Organization from 2008 to 2012.