Current Song:
Next Song:
Update Required To play the media you will need to either update your browser to a recent version or update your Flash plugin.
Homepage > Festival Films 2020 > Scenes from A Separation

Scenes from A Separation 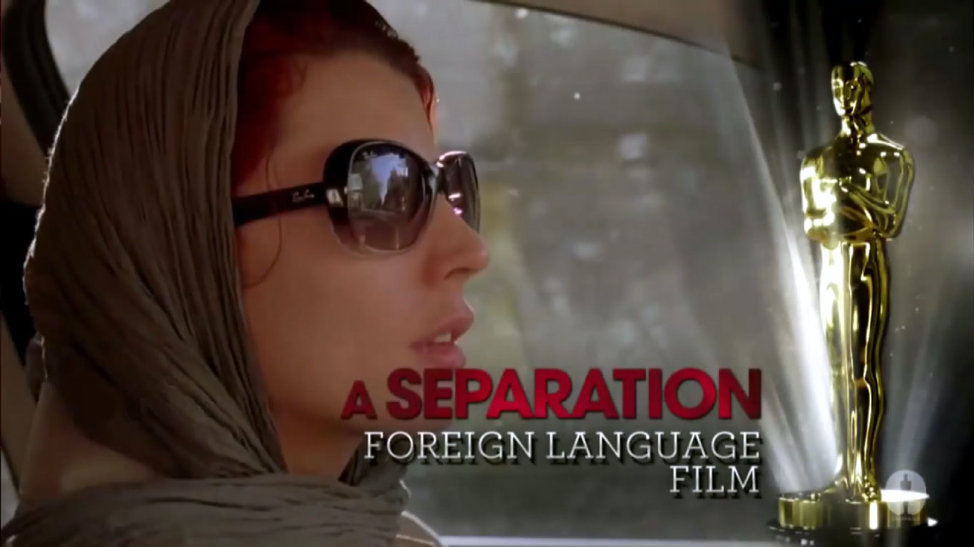 A documentary about the process of making the Oscar-winner film, A Separation. From the development until the post-production, Farhadi himself talk this process through. Mike Leigh, Jean-Claud Carrier, and Ebrahim Golestan also talk about Asghar Farhadi’s filmmaking method. 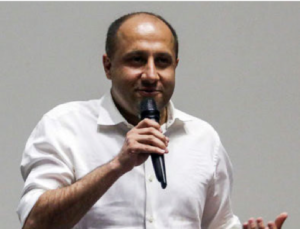 Vahid Sedaghat was born in Tehran in 1983. He is an Iranian producer, director, and writer. After studying cinema at the University, he made some short movies like “View” and “Some Frame to Death” and then established the company “Tolou Film” in 2004, where a number of fiction and documentary films have been made. He is also the line producer of some documentary and fiction films like “we’ll get used to it”(2009) & Komur (2018). His most well-known film is “Persian Pasta”, about Iranian students in Italy (2011).