Current Song:
Next Song:
Update Required To play the media you will need to either update your browser to a recent version or update your Flash plugin.
Homepage > Festival Films 2020 > The Feast of the Goat

The Feast of the Goat 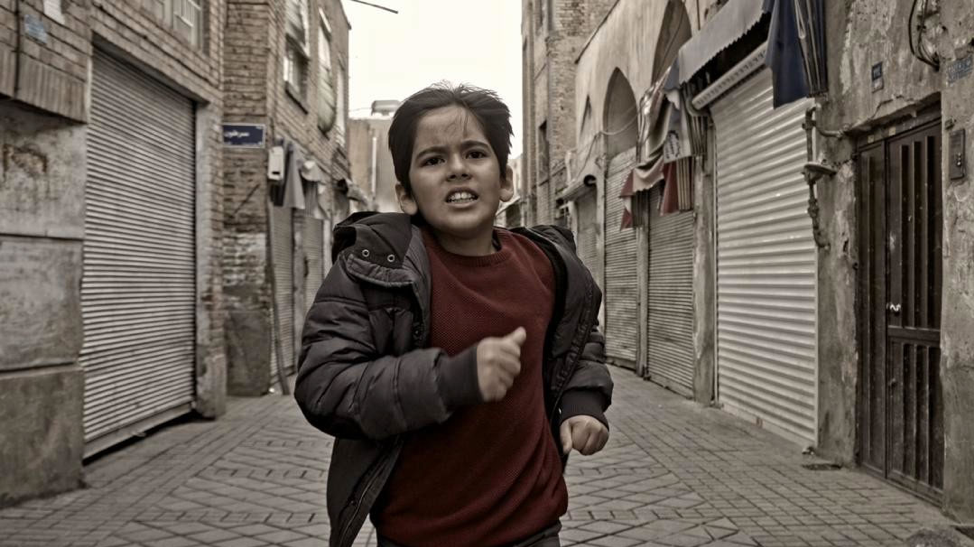 Saeid goes to a bicycle shop with his father to buy a bicycle. He finds out that his goat has been deceived. He runs home but the butcher has already cut the goat’s head when he arrives at home. At night he gathers the pieces of the goat meat and its head and buries them in their garden. In his room, he remembers his memories with the goat, and suddenly at 1 am he hears the sound of the goat bell and sees his goat safe in the middle of the house. He wakes up and decides to repeat whatever he has done in his dream to keep his goat alive.

Screening with: Women According to Men + Grandma & Cinema 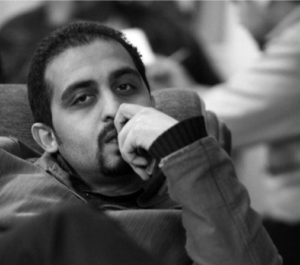 Saied Zamanian was born in 1985 in Tehran. He holds a BA in Dramatic Literature from Azad University and also MS in directorship from the Faculty of the Fine Arts University of Tehran. He has written, produced, and directed some plays and short films as well as documentaries. The short film, Whale Hunter has screened in several festivals such as The Unprecedented Cinema in Estonia, A. Rebel Minded in the USA, independent shorts award in the US, and the Lift-Off Film Festival in the UK. Also, the screenplay of his recent short film,